Taco Bell is overhauling four California locations with sleek seating, distressed wood, funky pendant lighting and other elements in a test that may help the chain appear more like a chic loft than a fast-food taco joint. Four company-owned locations in Orange Country, Calif. will get the new looks this summer, along with plans to expand last year's new Cantina design to more urban locations this year. 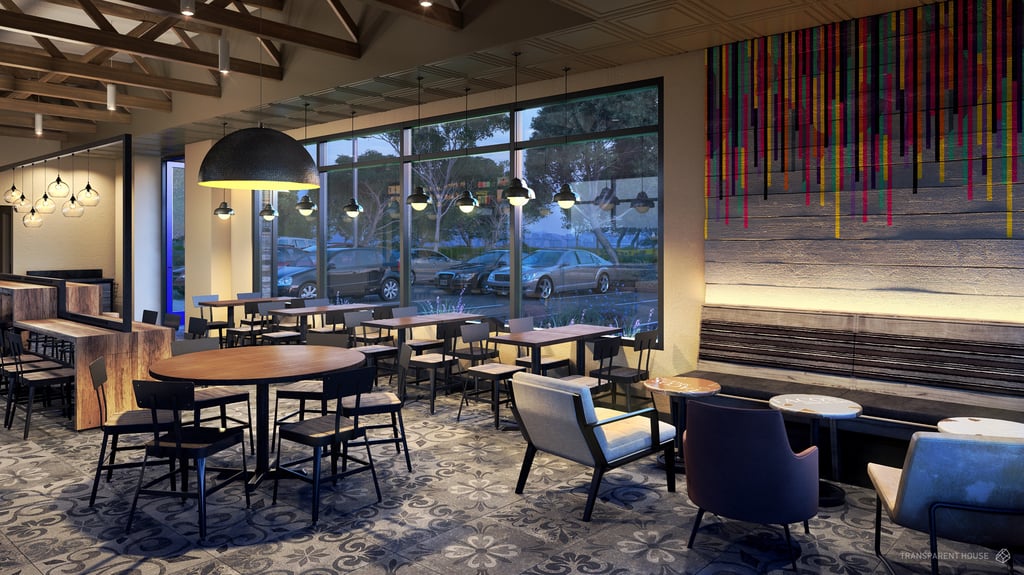 Each of four new test designs -- California Sol, Heritage, Modern Explorer and Urban Edge -- has its own distinct details, yet might also remind older patrons of the fast feeder's early California days. Taco Bell described the California Sol look as blurring the lines of indoor and outdoor with a "laidback, beachy feel." The Heritage look is known as a modern interpretation of its original Mission Revival style, including warm white walls, tiles and heavy timber. Modern Explorer, meanwhile, is a more rustic, modern style that can work in suburban or rural locations. And Urban Edge is meant to be "an eclectic mix of international and street style done the Taco Bell way." 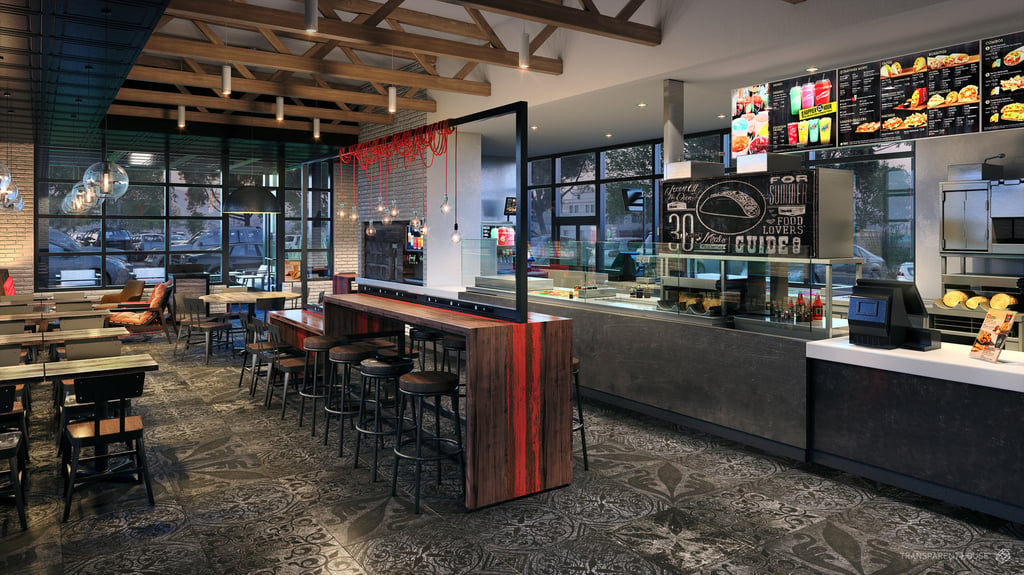 This is an excerpt from an article posted on AdAge.com. For complete article, click here.