Starbird, a premium chicken concept, has raised nearly $5 million in a second round of investment funding, the company said Thursday. Greg Dollarhyde acted as a strategic investment partner and adviser, and assembled investors through his Dollarhyde Investment Group III. He is also an investor in Santa Monica, Calif.-based Veggie Grill, as well as a former backer of Baja Fresh and Zoës Kitchen.

Starbird, a creation of San Francisco-based The Culinary Edge, opened its first restaurant in Sunnyvale, Calif., in June, and plans to open a second location early next year in Foster City, Calif.

“It’s gluten-free fried chicken, which on the West Coast is what I believe will be a huge market,” Dollarhyde told Nation’s Restaurant News.

“This is a new investment,” he said. “I invested in the seed round when it was just an idea, really. This second round of close to $5 million is to really grow the concept.”

This is an excerpt from this full article posted on NRN.com. 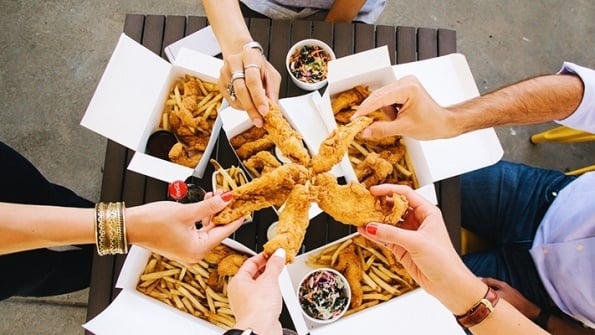