5 Women Who are Running Retail

Now, more than ever before, women executives are leading major American companies. Fortune reported in June that the number of women CEOs on its Fortune 500 has increased by more than 50%—from 21 to 32, establishing a new record over a 63-year history. From manufacturing to energy to defense contractors, companies led by women span a wide range. 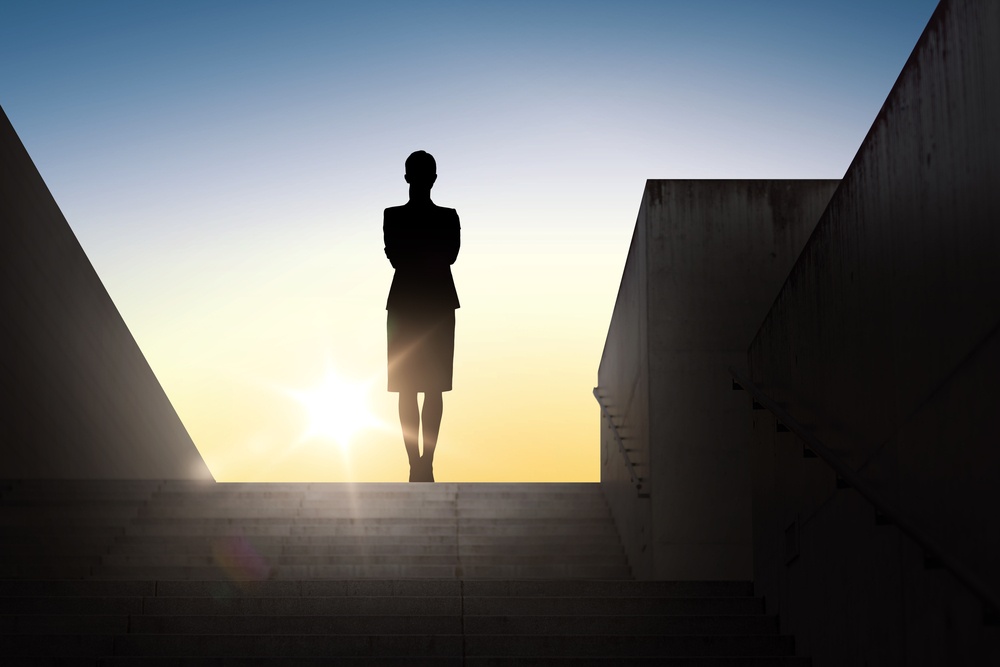