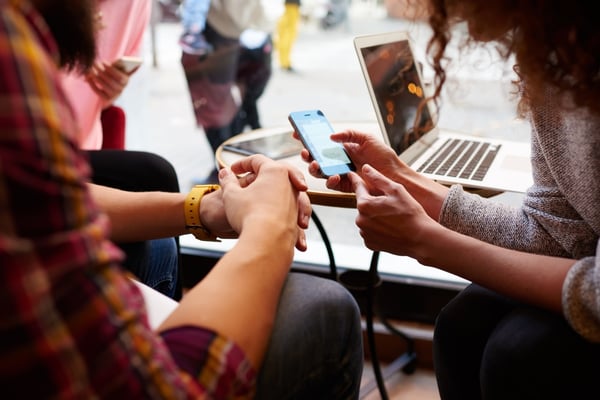 A recent study by Aptaris and Dunnhumby on 2017 Advertising & Promotional Practices among U.S. grocery retailers reveals that 95.6 percent of food retailers have a presence on social media related outreach. A further breakdown of these statistics gleaned by the Progressive Grocer show that all 96.4% of food retailers using social media have an active Facebook page and more than half of the active social media food retailers are active on Twitter. Other second- and third-tier platforms such as Instagram, Pinterest, and YouTube are also growing in popularity among grocers.

We have tracked down the best and Whole Foods Market leads the pack. The below grocers are succeeding on social media mainly by seeking to serve customers even before they perceive the need to be served. They are using their social media channels to create need for their products, increase brand awareness, and spark conversations between and among their shoppers. Recipes dominate the social space, yet peppering news feeds more and more are discounts and special promotions like Wegman’s #TreatYourEats for a Superbowl campaign to win $250 and Kroger’s Free Friday Download, an ongoing digital coupon or discounted product campaign.

We suggest taking note and following these 6 top grocers on social media.

It is worth noting, there are a few big grocers like Trader Joe’s, which has no official corporate presence on social media, and smaller chains like Food Lion and Harris Teeter, which are not as active on social media as other grocers. Nevertheless, social media is playing a role in the marketing and brand awareness for these grocers as well. 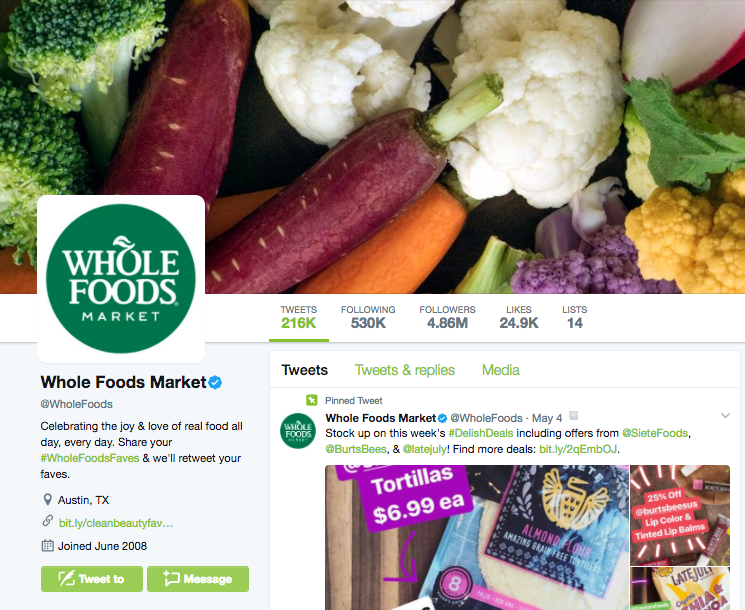