As 2017 nears, German retailer Aldi announced that effective January 1 it will remove eight pesticides — thiamethoxam, chlorpyrifos, clothianidin, cypermethrin, delatametrin, fipronil, imidacloprid and sulfoxaflor — from all products residing on its store's shelves across America. In recent years the grocer has begun to make a name for itself by adhering to a strict policy of removing a list of pesticides and chemicals from its products. It has also focused on removing artifical growth hormones from its dairy prodcuts. In addition, Aldi is expanding its organic food brands and offerings, and has already begun selling a selection of healthier products including quinoa, coconut oil, smoked salmon and artisanal cheeses.

Aldi, which operates roughly 1,500 stores in the U.S., has plans to open nearly 500 more stores over the next two years as part of a $3 billion expansion. 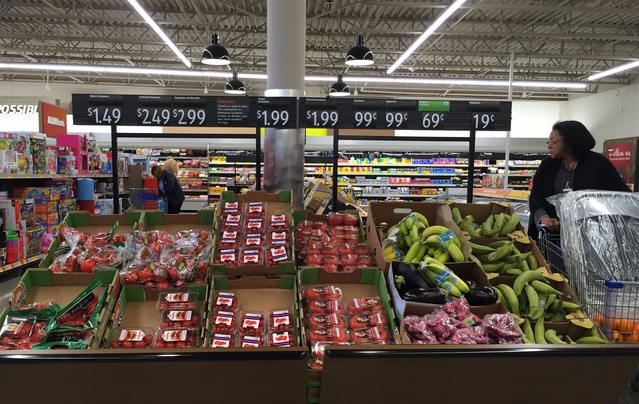