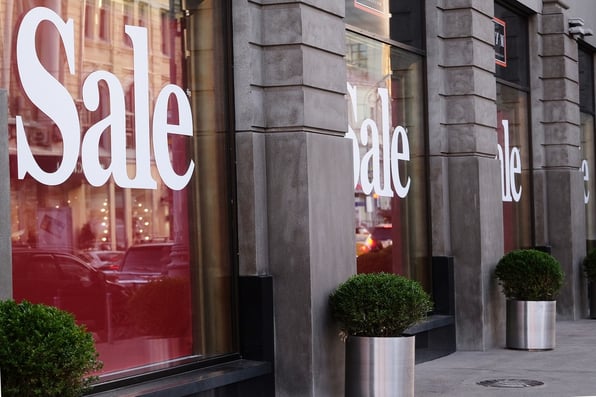 The results are in. The National Retail Federation (NRF) recently released its numbers from November’s Black Friday and Cyber Monday. According to the report, three in four Americans shopped Thanksgiving weekend — either online or in person.

Of the 174 million Americans who shopped between Thanksgiving and Cyber Monday, 65 million shoppers bought products both online and in stores, while a little more than half (58%) of consumers shopped exclusively online. With consumer confidence continuing its climb to 17-year highs, Americans are expected to spend about $680 billion this holiday season. This will mark an estimated 4% increase from last year, mirroring last year’s 3.6% growth.

In addition, this year’s Cyber Monday now holds the record for the largest Internet shopping day in history. It logged $6.59 billion in online sales, nearly one-third of which were new smartphone or tablet purchases. Millennials continue to lead the pack in spending with an average shopping bill of $419.52 per person, nearly $100 more than average for shoppers overall. A NRF chief executive, Matthew Shay, remarked that the fundamentals of the economy remain strong, setting up for a “very strong finale to the year.” Read more here.