Caribou Coffee—Still Brewing Strong After All These Years 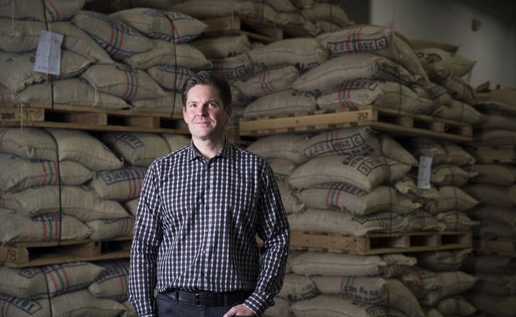 December marked the 25th anniversary of a once mom-and-pop coffee shop that has since turned into the nation’s second largest coffee chain. Caribou Coffee co-founder John Puckett recalls the early days when he  and his wife would do whatever it took  to serve their loyal customers. “We’d run out of milk and hand a customer a $20 bill to go get us more milk. Our customers were so loyal,” Puckett said, adding, “if it didn’t go well, we wouldn’t be here right now.”

John Butcher, a former Target executive who was named Caribou’s president last June, foresees continued growth beyond its approximate $500 million annual revenue. One aspect of the company’s strategy involves new stores and new products, including coffees on tap and a new nitro brew.. In addition, Caribou is planning to employ marketing coups. It recently announced that it would be the official coffee of the Super Bowl Host Committee. To this end, Caribou’s Bold North will be featured prominently inside the U.S. Bank Stadium on game day February 4, and at nearby Mall of America and Nicollet Mall Super Bowl events.