Fast-Casual Dining on the Rise

Fast casual food dining continues to sweep the nation. Millennial palates are driving the demand, but people from all generations are waiting in lines to enjoy the convenience and variety of international and ethnic cuisine.

JLL describes how the fast casual trend is morphing into fast, healthy, tasty, and cheap dining experiences, which will likely continue to expand in the marketplace. Justin Greider, VP, Agency Lead at JLL in the U.S., suggests key things to watch in this sector will be how successful brands successful will be able to expand to a larger scale while maintaining the uniqueness that is their appeal without sacrificing the local feel and crafted menu that has fed their success. “It is likely we will see some standardization start to emerge as smaller groups strive for growth,” he concludes.

Austin-based Tarka Indian Kitchen recently opened its first restaurant in Houston and is already experiencing lines out the door, reports The Houstonian. Patrons hungry for Indian cuisine can expect a 10-minute wait for food preparation and the trade off is less than a $10 total bill for their meal. The menu includes grass-fed lamb and all-natural, free-range chicken, as well as vegetarian dishes, vegan or gluten-free. (Twitter @tarkarestaurant) (Instagram @tarkaindiankitchen) 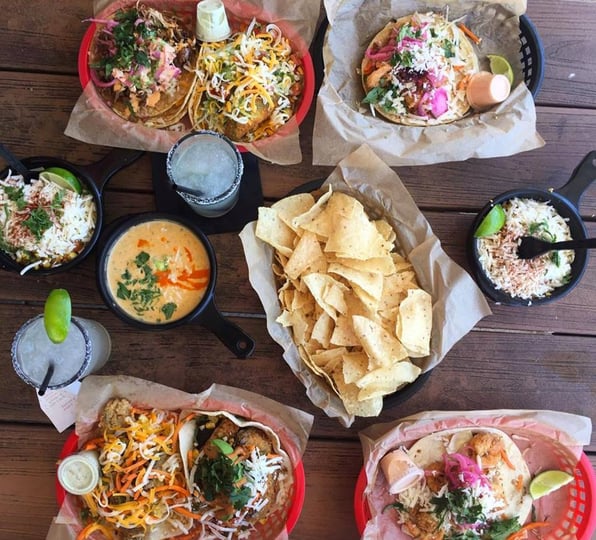 Another business offering today’s fast casual diner the opportunity to reinvent a family favorite is MOD Pizza. Named after the fast rising category of dining that it represents—an acronym that stands for made on demand—MOD Pizza features customized pizzas cooked in an 800-degree oven, plus salad tossed to patrons’ specifications.

Earlier this year, MOD Pizza was named the 2017 winner of the ‘Future 50 Pacesetter’ award, an honor that recognizes  the emerging chain that does the most outstanding job of capitalizing on its growth potential. As Restaurant Business Online explains, MOD was selected from among Restaurant Business’ Future 50 list, a yearly ranking of the fastest-growing chains with annual sales falling between $25 million and $50 million, showing great potential for becoming a national powerhouse. Receiving the Pacesetter award was also a result of MOD Pizza’s 2015 sales, a 220.5% increase in system-wide sales, to $64.8 million for 2015, and a 100% jump in size last year, to 200 units in 20 states. (Facebook.com/MODPizza) (Twitter @MODPizza) (Instagram @MODpizza) 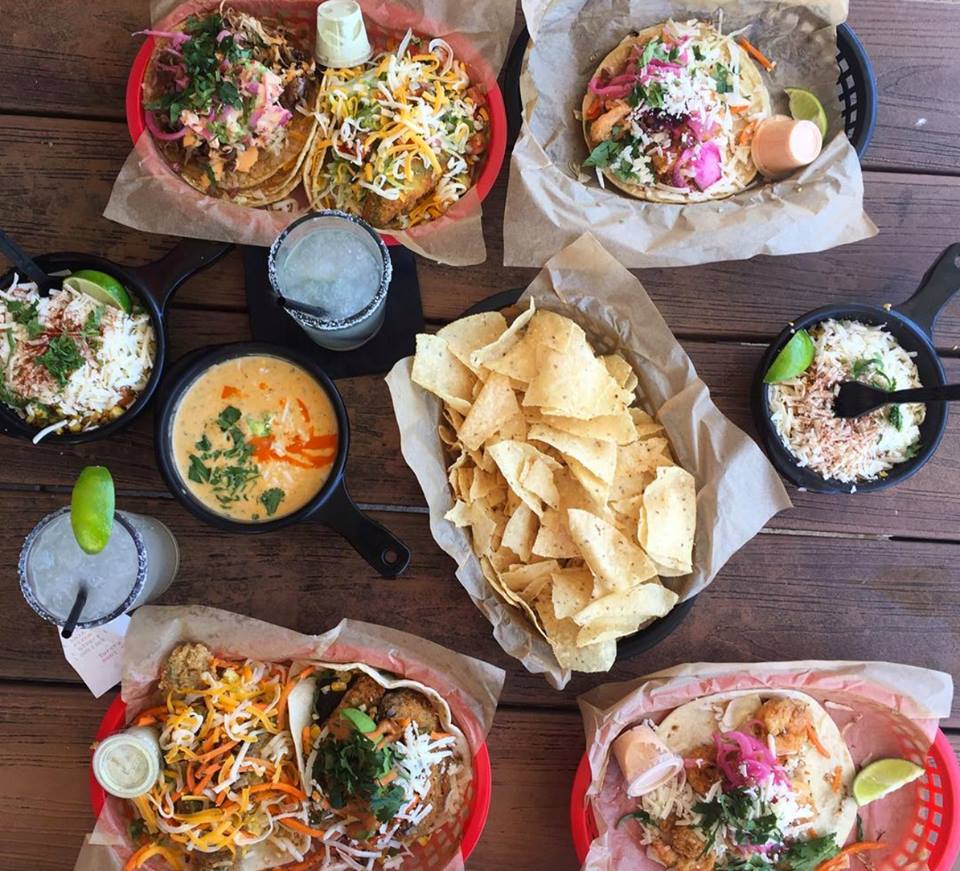