With the expanding popularity of online shopping, brick-and-mortar stores continue to seek ways to capitalize on technology, especially mobile commerce, in order to draw customers through their doors. One of the most successful strategies is proving to be the buy online, pickup in store strategy. According to Top500Guide.com, 74 out of 156 retail chains in the Internet Retailer 2016 Top 500 offered in-store pickup of online orders, compared to 51 out of 155 chains the previous year.

Ship to store and in-store pickup has been building momentum in retail over the last decade. Even with some disruption by technology and online retailers, brick-and-mortar stores remain the most preferred shopping method for 64% of Americans, with 78% preferring to be able to try the product out in person. (Source: Pew Research Center)

Yes, consumers are still drawn to the marketplace, albeit for various reasons and with a whole new set of expectations in this 21st century. Colliers reports that “despite the convenience of ecommerce, today’s shoppers still want to kick the tires, touch the products, and try on the clothes and shoes before they buy . . . Smart retailers are embracing the challenge of omnichannel shopping in creative ways.”

Here are five retailers that are getting into or improving upon “buy online, pick up in store” features to draw shoppers into their brick-and-mortar stores: 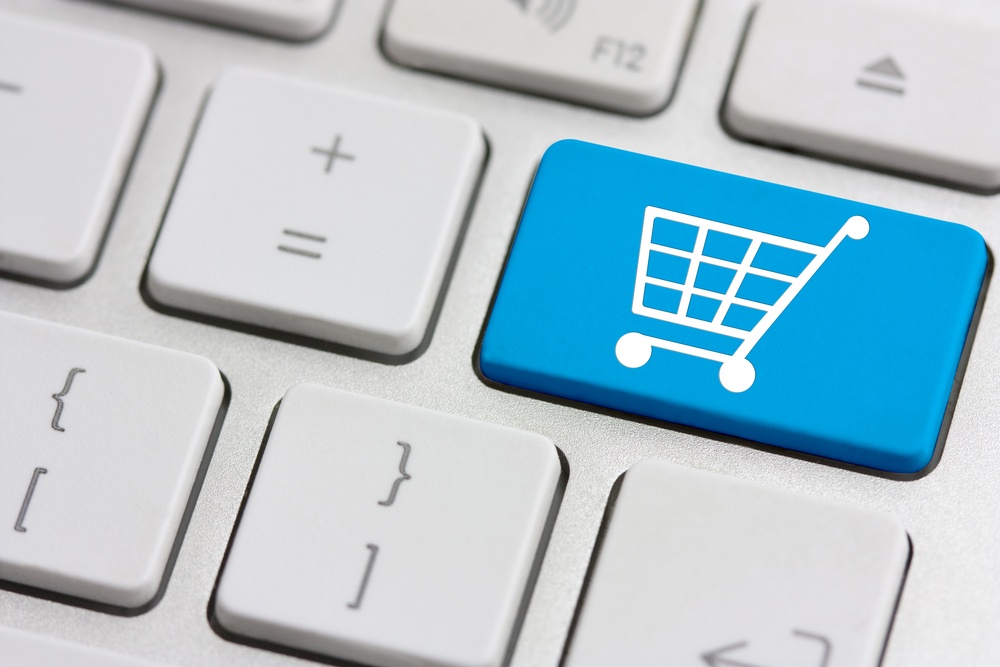