Hot Markets Where Retail is Thriving 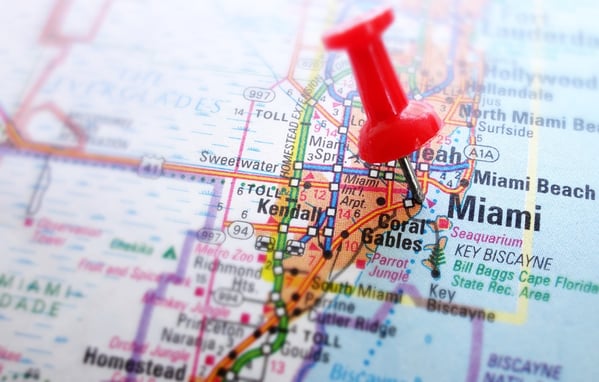 Location, location, location. Yes, it still matters in retail. Despite the impact of digital technology and ecommerce, retailers in many areas of the U.S. are thriving right now. Market indicators such as vacancy, net absorption, rental rates, cap rates, and construction are adding up to strong markets in certain areas of the U.S. Here are ten booming retail markets where commercial real estate developers are building and retail tenants are scrambling for space:

Ranked among the top five states in the nation for CRE by the National Association of Industrial and Office Parks, Florida contributed to the U.S. economy in 2016, $861 billion and 6.25 million jobs. As the third most populated state, second only to California and Texas, Florida is likewise ranked third for retail development (and warehouse, consequently, a result of the growing demand of e-commerce suppliers like Amazon and Walmart). (Source: Business Observer)

The Miami Herald reports,“There’s a gold rush on for retail in South Florida,” describing how developers are flocking to the area to redevelop aging shopping center and build new open-air “high-street” shops.” Alan Esquenazi, a commercial real-estate broker at Continental Real Estate Companies, is also quoted in the same article, saying, “The South Florida market is on fire. The demand from national retailers, as well as local and regional, is intense. The available space is lacking. Rents are rising quickly.”

A recent CBRE survey reports more than half of survey respondents (52%) believe retail properties in the Boston area are a “buy,” indicating a strong CRE market. Further, the survey indicated another 24% recommended holding rather than selling retail assets in this booming market.

In addition, hot spots just north of Boston including Lowell, Littleton, and Chelmsford are attracting retail tenants with amenities such as mixed use development and other capital infusion projects. NAI Hunneman describes the strong CRE environment, saying, “With a competitive workforce full of young talent, towns and cities recognize the need to provide amenities such as hotels, grocery stores, fitness and retail.” Littleton’s new mixed-use development, The Point, is reportedly drawing major tenants including major grocer Market Basket to the area.

Austin, a cultural hotspot in Texas, averaged $19.37 per SF rent in 2014, and continues to attract developers and tenants to the area. The CBRE survey revealed that 60% of respondents view Austin as a place to buy retail right now, and another 36% percent would hold onto existing assets. The survey suggests growth in population can lead to an increased need for new retail centers. In addition, the Emerging Trends Report identifies Austin as an attractive area for Millennial workers, which translates into shoppers.

Houston, too, is attracting major tenants to the area, another sign of a strong CRE market. For example, Bisnow.com reports that the city currently has planned 21 new grocery store openings for 2017. Further, Bisnow.com reveals that German grocer Lidl, as part of its massive new store opening plan for 2017, is working to be fill Houston’s 22nd spot.

Los Angeles continues to draw multifamily and retail sectors with many industry leaders believing these sectors are the most under-supplied in the area, according to Emerging Trends Report. In addition, 54% of CBRE survey respondents believe Los Angeles is a good place to buy retail properties right now, while another 33% advised existing owners to hold.


Additional markets that continue to be on the watch list for retail expansion according to CBRE’s Americas Investor Intentions Survey 2016 include the following: Atlanta, GA; Seattle, WA; Indianapolis, IN; Chicago, IL; Denver, CO; Minneapolis, MN; Phoenix, AZ; and Charlotte, NC. It is worth noting that Atlanta’s retail market continued to power ahead in 2016, albeit a slower pace than previous years. 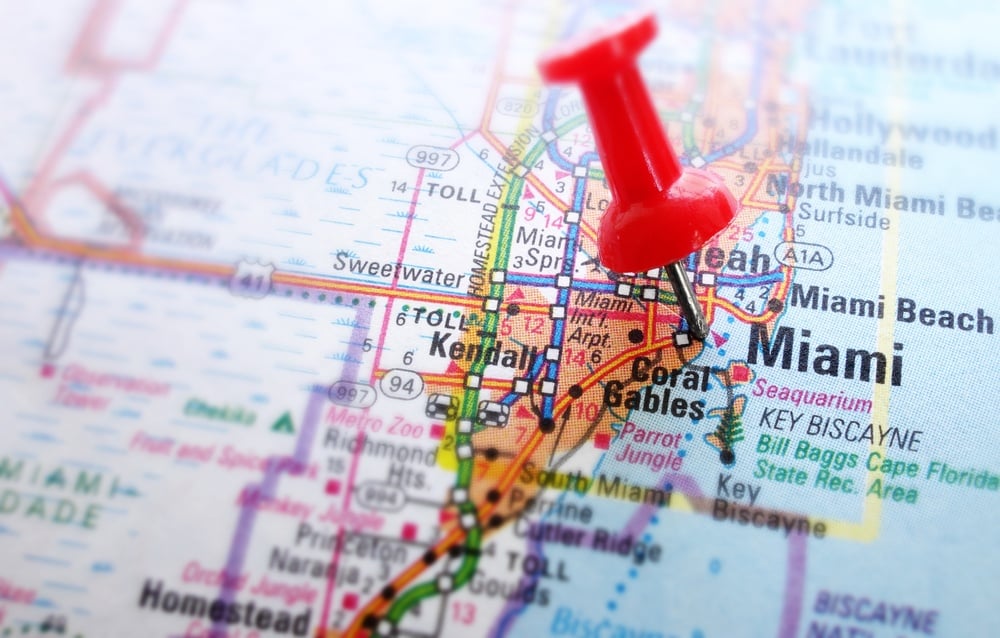