Is Showrooming the Next Big Thing? 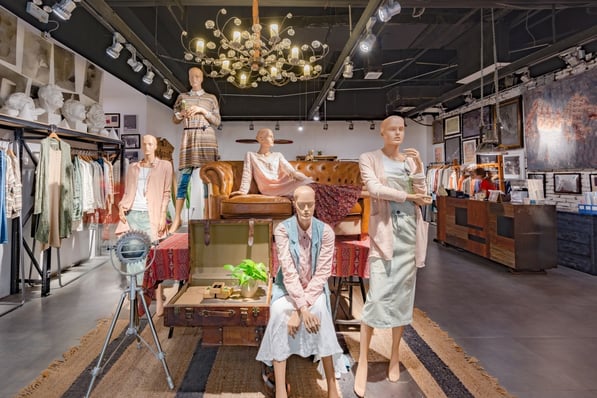 Showrooming, also referred to as interconnected retailing or “bricks and clicks,” so coined by the Harvard Business Review, has been employed most recently in variations by Warby Parker, Bonobos, and Home Depot.

In fact, Warby Parker has built an entire retail model on the showroom concept. Recognizing customers’ desires to engage with products in a physical store, Warby Parker established its storefronts in 21st century style with pristine displays and well-fashioned, friendly customer associates. While a Warby Parker showroom looks and acts like a store where customers can try, buy, and get help, its sales model doesn’t exactly fit the traditional retail mold. Warby Parker customers don’t leave the store wearing their new eyeglasses; they find them in their mailbox a few weeks later. (Source: GT Nexus.com) 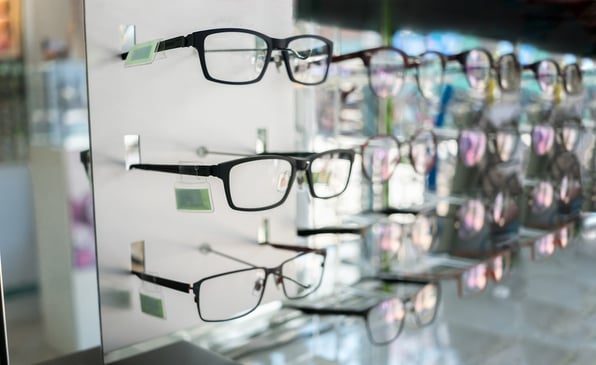 Still in its early stages, showrooming represents another way to merge traditional retail with the expanded capabilities offered by technology. With this retail strategy, the trend of leveraging digital channels to drive traffic to physical stores has given birth to the concept of using physical stores to drive digital sales. Andres Mendoza-Pena, a partner in the retail strategy and management consulting firm A.T. Kearney, identifies showrooms as a way to improve customer service, “designed to allow customers to try and test products in their journey to transact, and allow them to get to know the product better, with the understanding that the final purchase transaction will take place online.”

Shoppers have been trying on clothes and shoes in stores for years, only to return home and comparison shop online. A recent consumer survey by Retail Dive shows that “56% of shoppers say they visit stores—-at least occasionally—to first see, touch and feel products before buying them online,” and “roughly a third make this practice habit.” Ideally, showrooming connects the purchase directly to the showroom brand, although this may not always be the case. Warby Parker, for example, has been designed so the customer is both trying on and purchasing Warby Parker eyeglasses in the store or through the retailer’s online channel. 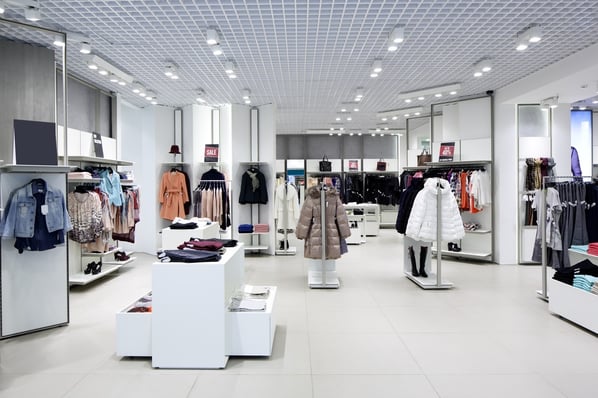 It is this type of showrooming with which brick-and-mortar stores like Home Depot and The Gap are experimenting. Understanding how to appeal to the next generation, digitally-engaged shoppers may help retailers embrace concepts like showrooming and plan for the future. In 2015, Forbes identified showrooming as a 2020 trend, citing Thomas Keenan, University of Calgary adjunct professor and author of Technocreep, who predicted, “Stores will become like museums—we will go to see something, to learn and be entertained.”

With more malls and shopping centers being redesigned as experiential retail, the concept of the showroom may indeed make room for itself—providing remarkable customer experiences in a more focused, minimalist environment called the showroom. 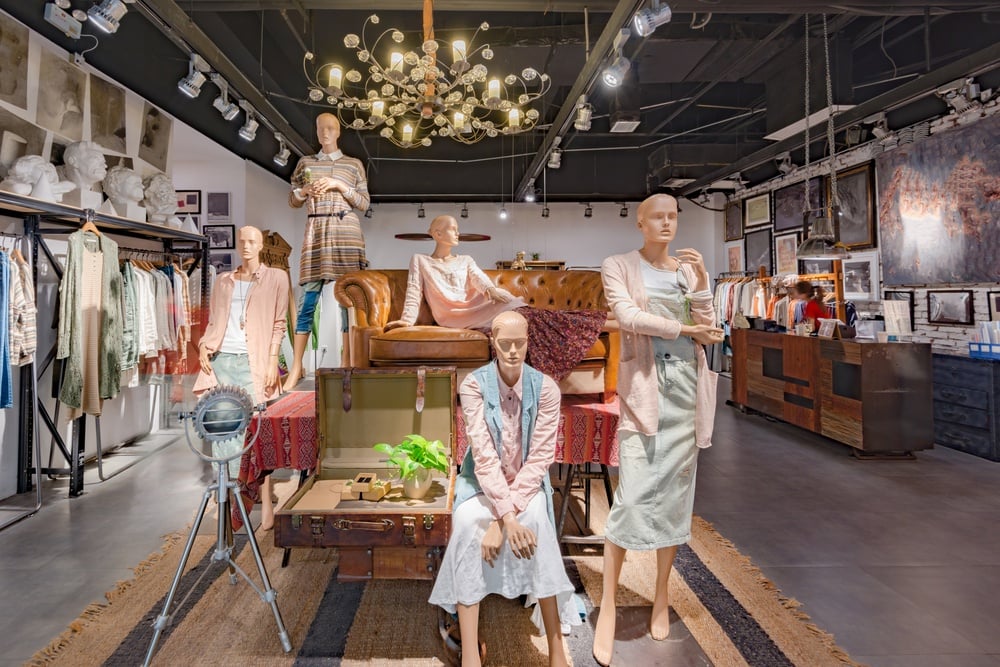