7-Eleven is in the process of rolling out a potential new concept, and if all goes well, “convenience” will soon take on a whole new meeting. According to Convenience Store News, the store chain recently opened a test shop in Dallas, TX — which is the first of six test shops — featuring an in-store café and restaurant serving up smoothies, coffee drinks and other beverages. 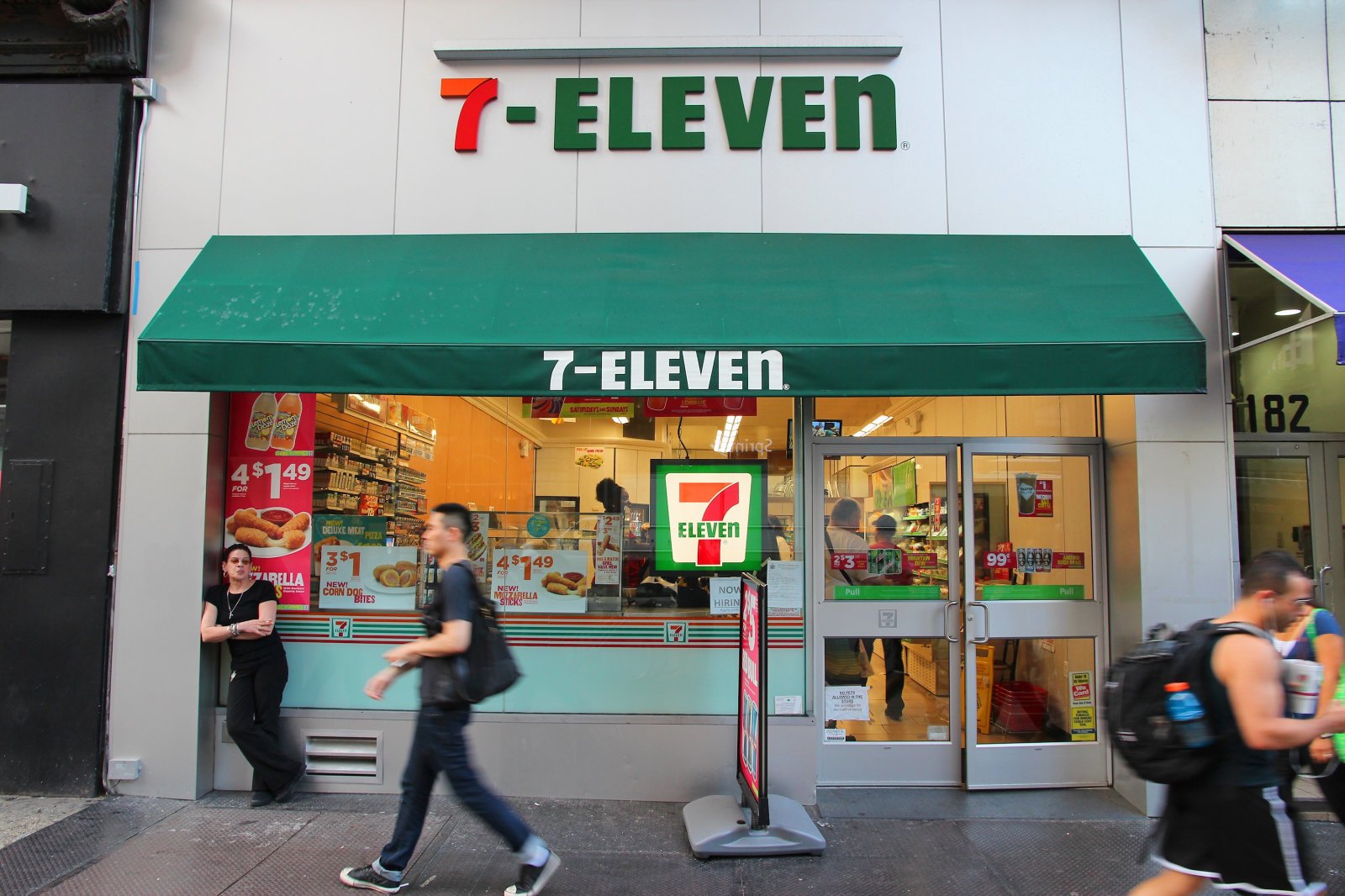 Named Laredo Taco Company, the restaurant comes as part of the Sunoco gas station acquisition by 7-Eleven in 2018. This expansion also includes a bar with wine and craft beer on tap, and customers can stay and consume their beverages on-site or take them in a growler to-go.

7-Eleven has been actively pursuing expansion over the past several years — and with more than 1,000 recent Sunoco acquisitions — it has boosted its U.S. and Canada-based store numbers to around 9,700. With this growth naturally comes the experimentation of new concept ideas, including technological advances like mobile ordering, in-store pickup and delivery. This follows a headstart from abroad, as in Taiwan, one 7-Eleven has even added a gym to its offerings, according to Forbes via Retail Wire. 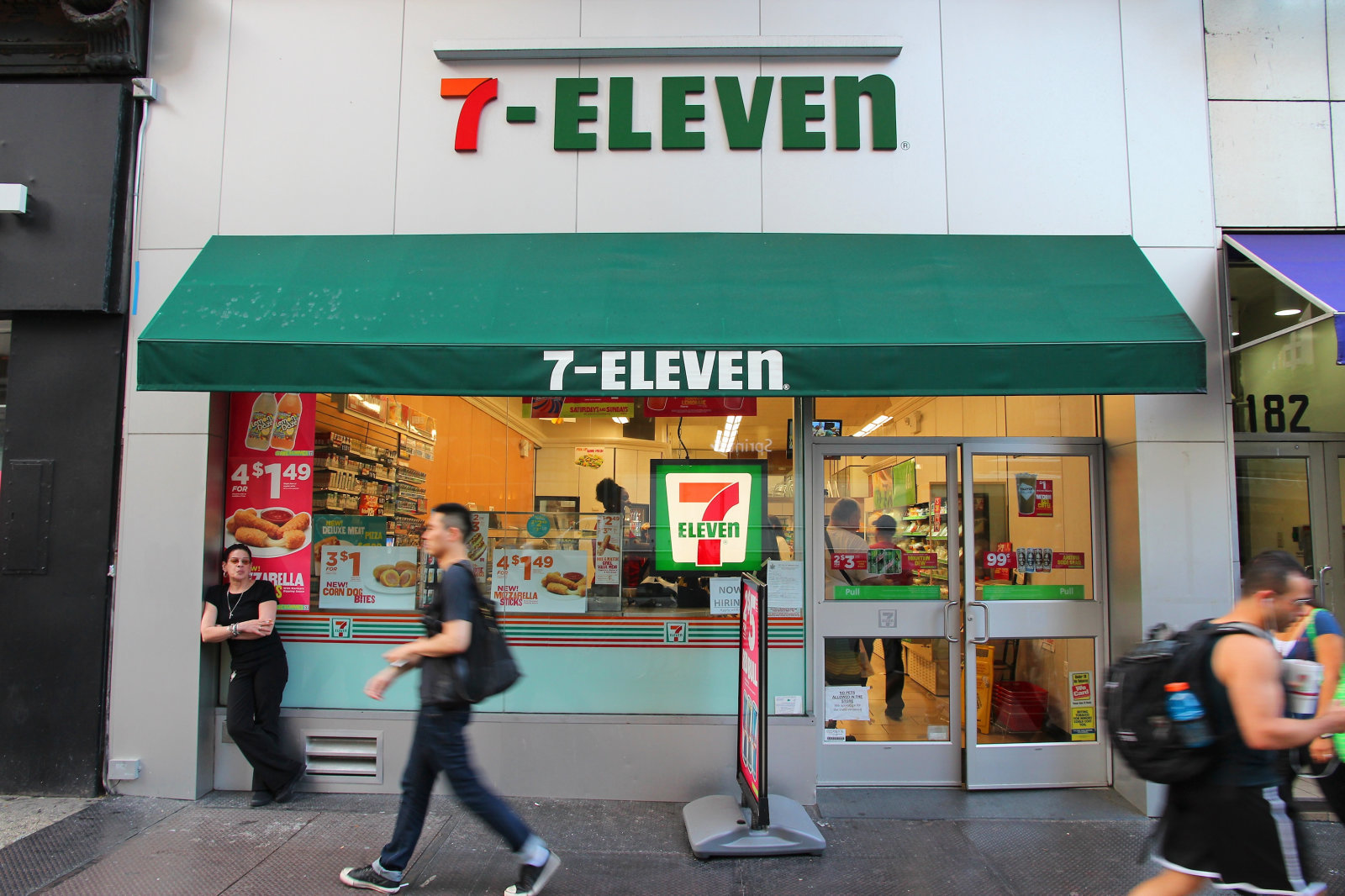