Founded in 1973 in Ludwigshafen, Germany, Lidl opened its nearby U.S. headquarters in Arlington, VA in 2015. With a mission to offer customers the highest quality fresh produce, meat, baked goods and household products at the lowest possible prices, the grocer operates around 11,200 store locations and employs more than 310,000 people globally. 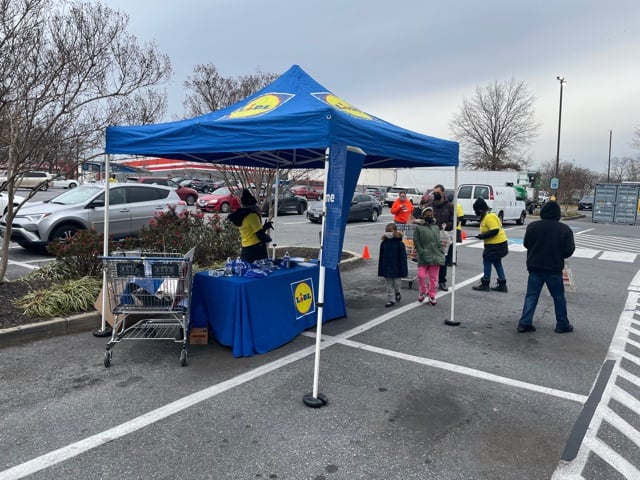 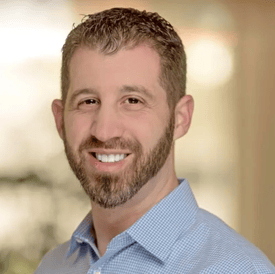 We’re thrilled to welcome Lidl to Takoma Park,” said Andrew Kabat, Vice President, Market Officer. “We’ve heard nothing but incredible feedback about the grand opening event, from the popular on-site DJ to the safe and socially distant COVID-19 regulations that were in place. We look forward to being a part of all that Lidl will do for the Takoma Park community at-large. 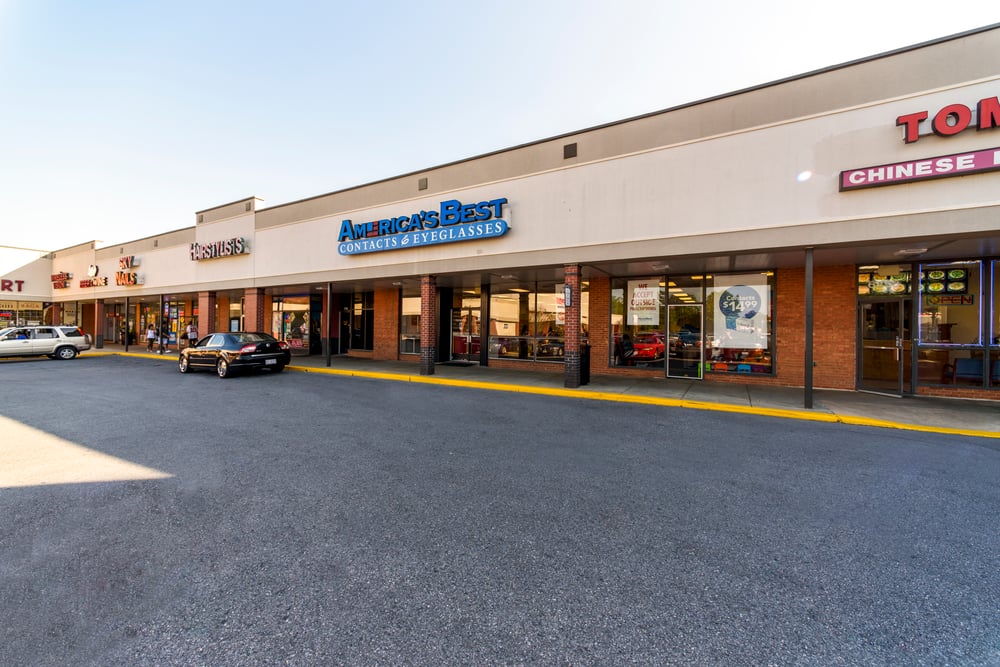 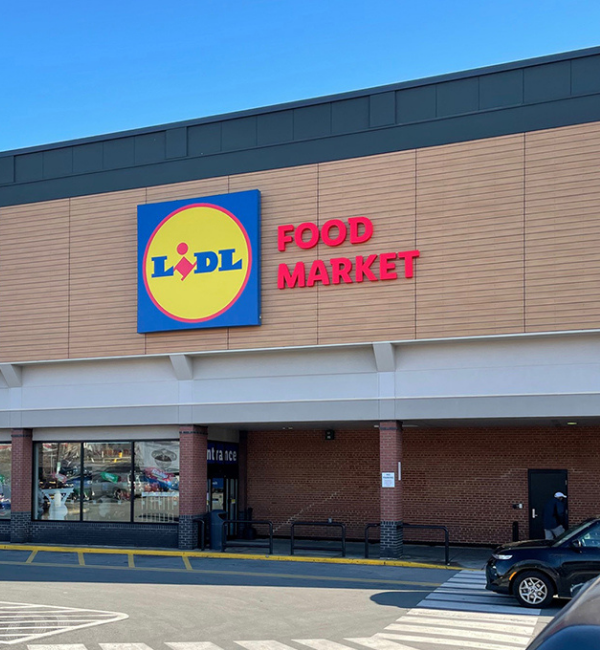