Shoppers at the new Pirch flagship store in Manhattan’s SoHo neighborhood don’t have to wonder how its pricey appliances and plumbing fixtures will work in their homes. A chef stands at the ready, eager to whip up a dish on that nifty six-burner professional-grade stove you’ve been eyeing. 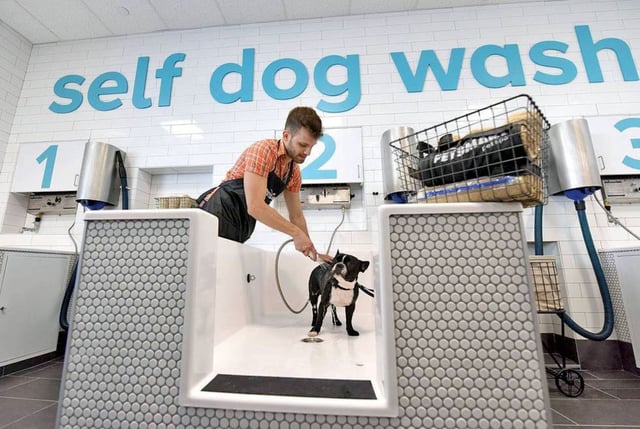 Worried that a dishwasher’s timer will be too loud for your tiny studio apartment?  Demo it, inside one of the store’s 24 kitchen setups. You can even try out the shower head of your dreams. (Don’t worry; the store has towels.) “It’s kind of retail 2.0,” says Andrea Dorigo, chief executive officer of the nine-store chain. “It’s like you’re buying a car from a race-car driver. You’re sitting there, and you’re watching the things you want to purchase in action.”

Pirch’s strategy—turning its stores into homewares theme parks where customers are invited to play house—is a nod to one of retailing’s hottest trends: selling experiences. Americans increasingly would rather spend their money making memories—travel, sporting events, concerts, meals out—than on another outfit. So, after years of choosing the speed and wide selection offered by big-box retailers such as Home Depot or online merchants like Amazon.com, customers are demanding higher engagement if they’re going to buy something in a store. Nimble upstarts such as Pirch and eyeglass retailer Warby Parker have made their stores into exciting destinations rather than places to make a quick purchase. Meanwhile, established brands such as Urban Outfitters are highlighting the hands-on aspects of their stores. That’s raising the bar for rivals, says Doug Stephens, founder of consultant Retail Prophet, and more brands will be trying to sell experiences along with their goods next year. Says Stephens: “That’s where the whole industry is headed.”

This is an excerpt from this full article posted on Bloomberg.com.

Jun 19 The Millennial Influence on Retail - A White Paper Jun 13 Eddie Bauer and PacSun to Join Same Operating Company May 30 What About Millennial Moms?