The Most Loved Grocers in America 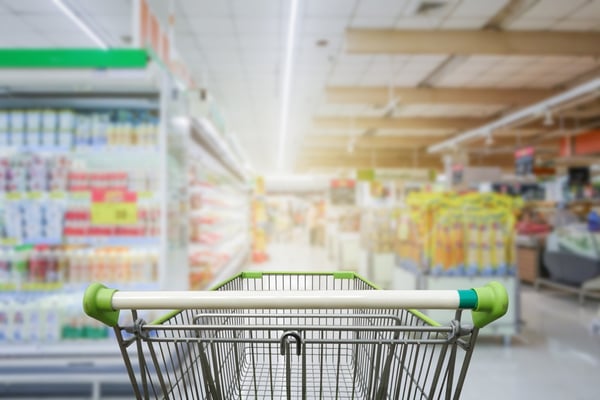 The results are in: America’s favorite grocery retailers have been confirmed by more than 12,000 shoppers in a recent Market Force study. Many on the list can attribute their success to how responsive they have been to changing consumer demands. Offering home delivery services, superior customer experiences, speedy checkouts, and quality groceries, the following stores have risen to the top in 2017:

Publix and Wegmans tie for first at 77%, with Trader Joe’s Market trailing by only one percentage point. With the exception of ALDI ranking highest in value, Publix, Wegmans, and Trader Joe’s shared the top spots in all categories. Here are some other important takeaways from this study:

Wegmans’ strongest attributes were its specialty department service, where it was ranked highest of all stores, its availability of items, and ease of finding items. Facebook: Wegmans, Twitter @Wegmans

Trader Joe’s beat out the competition in cashier courtesy with 82% and trailed Publix in store cleanliness by a mere 2 percentage points. Twitter @TraderJoesList

Other grocery stores favored by most shoppers include the following:

Not much further down the list, rated favorite by at least 50% of shoppers are Kroger, Target, Winn-Dixie, ShopRite, and Food Lion. 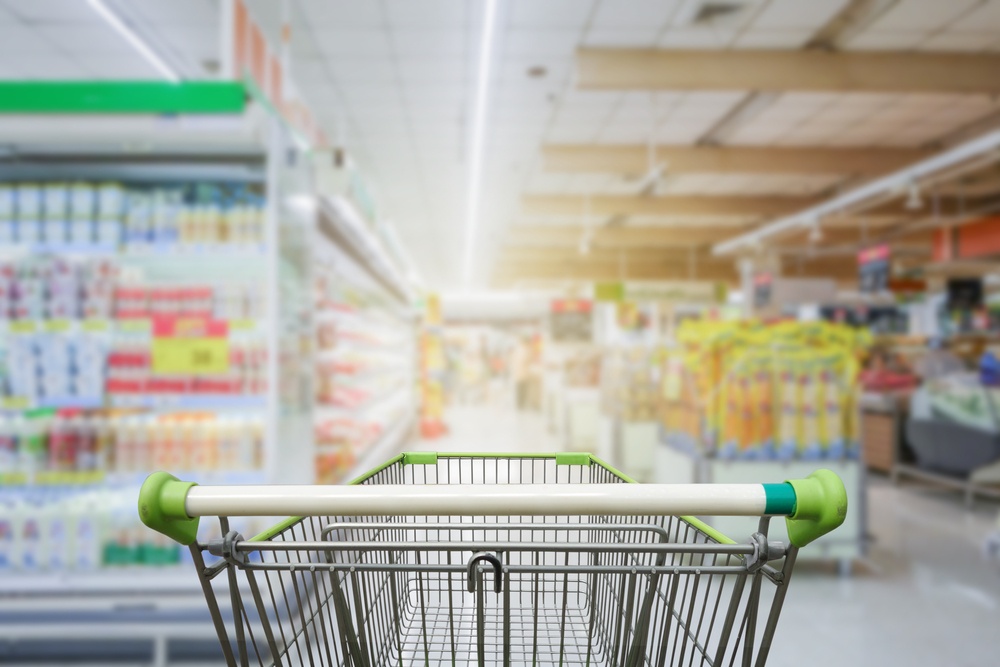