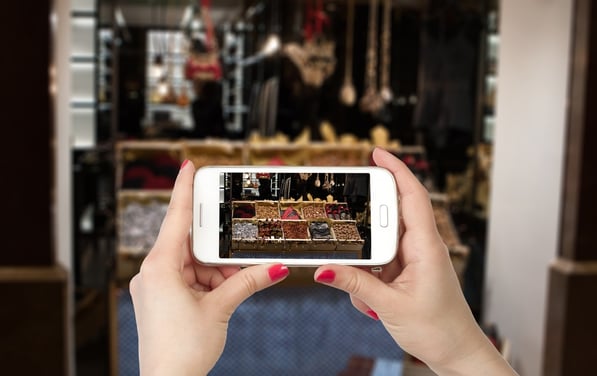 There was a day when retailers and brands paid big money for celebrities to represent in a TV commercial or pose for billboards. While celebrity influence still has its place in marketing, the pics and poses have expanded from the celebrity realm into social media and the impact in retail is spreading. Using social media influencers, brands and retailers are increasingly engaging customers en masse via social media platforms like Facebook, Instagram, and YouTube, and the numbers tell a profitable story.

In 2016, Twitter reported that 49% of consumers looked for purchase guidance from social media influencers, and nearly 40% of Twitter users said they had made a purchase as a direct result of an influencer’s Tweet. Furthermore, a study from Mediakix revealed that the amount brands are spending with influencers on Instagram alone is over $1 billion per year. MuseFind, a social media marketing company, reports that 92% of consumers trust an influencer more than an advertisement or traditional celebrity endorsement.

Greg Manago, co-president of content and entertainment for North America at Mindshare, tells eMarketer, “Influencers are such an important part of what brands are doing today, the question isn’t, ‘We want to do something with influencers; what do you think?’ It’s, ‘What’s the influencer strategy for this program?’”

What is a social media influencer?

Hootsuite discusses on its blog how an influencer affects decision-making, or “carries influence over others.” Although somewhat of a circular definition, a social media influencer is able to influence or affect others in decisions they make about what to buy, where to travel, how to decorate a home, and so on.

With social media, the power of influence has been magnified across various communication platforms, as has the effect of influencer marketing. Once primarily limited to celebrity endorsements, influencer marketing has been transformed by digital tech and social media so that “regular” people,that is “non-celebrities,” gain celebrity status simply through their hyper-engaged social media following. Since these followers are also shoppers who engage in social media themselves, as witnessed by their following of social influencers, retailers and brands are highly motivated to hit this sweet spot of marketing.

Specifically, social media influencers are people who have:


Who is using social influencers?

A forerunner in social media influence marketing, Lord & Taylor, successfully used Instagram influencers for a campaign that sold out its promoted dress in three days. Nordstrom, too, has leveraged social media with fashion blogger and designer Emily Schuman promoting Cupcakes and Cashmere by Nordstrom across several platforms.

Possibly the undisputed queen of social media retail marketing, Starbucks’ social media success can be attributed to its “super influencers.” NBC News described Starbucks’ social influencer strategy as focusing efforts not only on accumulating new customers, but also on cultivating  current relationships. According to B2C.com, “this ensures more fans/followers in the long run, as well as the continued existence of brand advocates,” adding, “This holds true across the board – in-store experiences are highly valued along with online engagement, further necessitating the importance of customer service.”

Brands are in the mix as well. Adidas on Instagram increased sales by 24.2% between January 2015 and January 2016 with help from Selena Gomez and other top social influencers and #MyNeoShoot.  In addition, Zara, Sephora, and Lululemon are capitalizing on the power of social media influencers in the fashion and beauty space on Facebook, Pinterest, and Instagram.

While leveraging social media influencers to build brand and awareness continues to impact retail, the benefits remain simple yet profound. Social media influencers build trust and engage customers, and the power of visuals cannot be overstated. Brain Rules by John Medina reveals, “We are incredible at remembering pictures. Hear a piece of information, and three days later you'll remember 10% of it. Add a picture and you'll remember 65%.” With 90% of women consumers admitting they almost always research products online before making a purchase, social media influencers might be the next big thing in retail marketing. 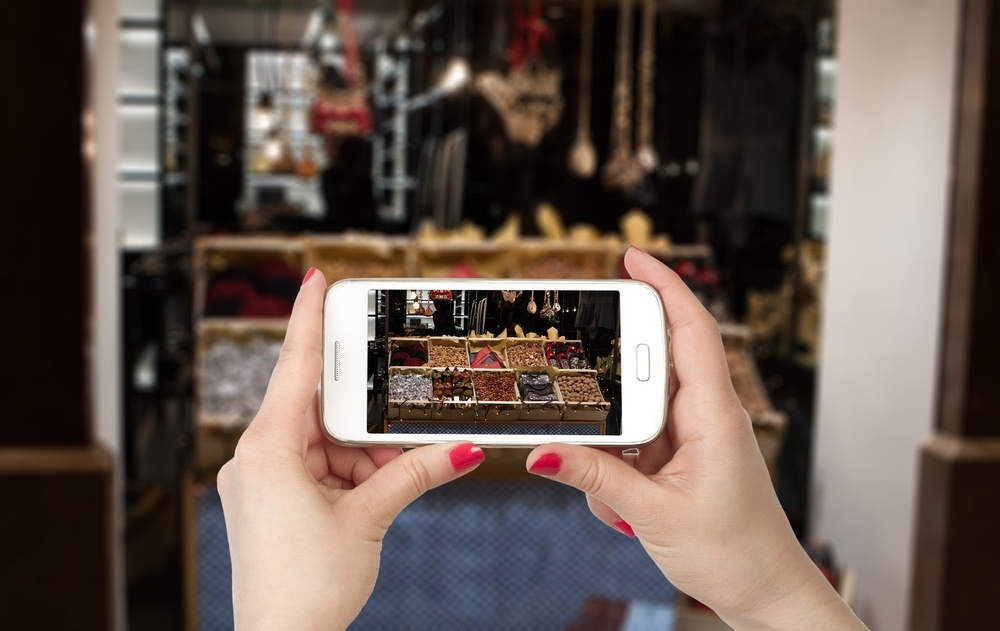