Regency Team Gives Back More than 2,000 Meals in 19 Cities

Each day, Regency Centers' 400+ employees across the country live and embody the company's eight core values. One value — "we connect to our communities" — has recently been at the forefront.

From Seattle to Miami, 75 Regency employee volunteers from 19 Regency Centers offices gave back to their local communities by way of food donations to those in need. During a two-week period, 2,100 meals were donated by teaming up and partnering with more than a dozen local charities. 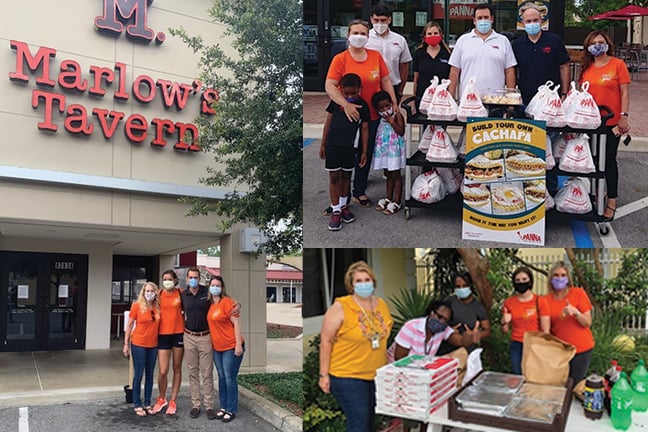 Offices partnered with both a local charity and an area restaurant to facilitate the donations. In Jacksonville, meals were donated from Brooklyn Station on Riverside eatery, Burrito Gallery, and delivered to seniors through Aging True Senior Services. Meanwhile in Philadelphia (below), 100 meals from Panera Bread at Gateway Shopping Center were donated to The Boys and Girls Club of Chester. 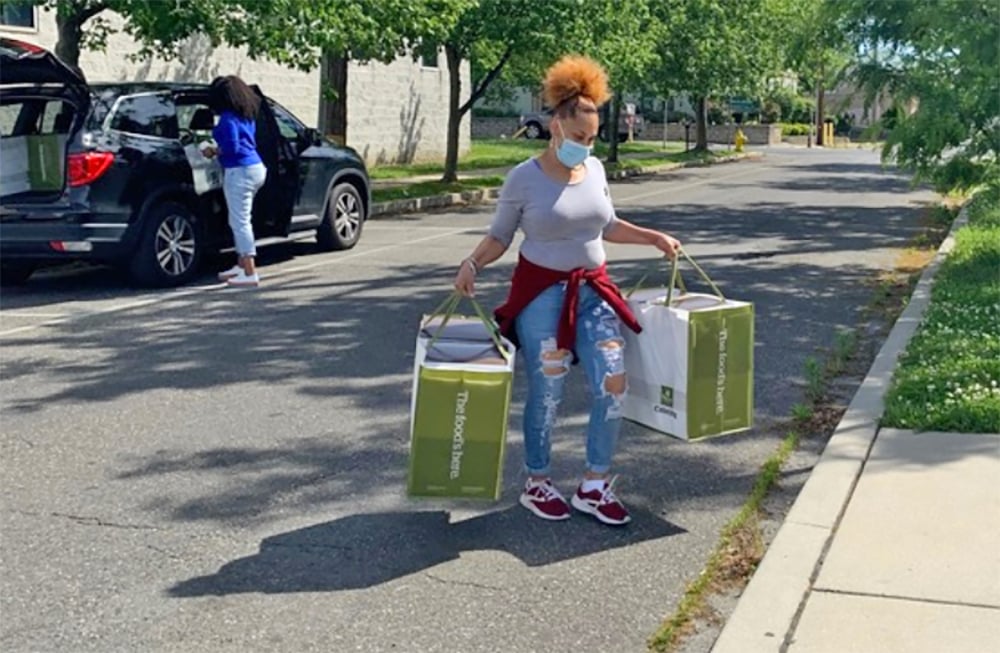 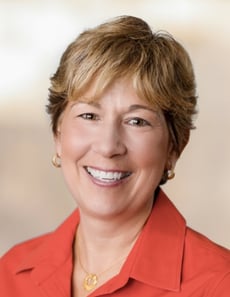 At Regency, we believe in connecting with and contributing to the betterment of the communities in which we live and work,” said Lisa Palmer, President and CEO. “I am extremely proud that through this campaign we have been able to give back to the members of our communities that have been meaningfully impacted during these extremely difficult times.

Working with Pacific Pizza, we were able to provide 100 meals to Father Joe’s Villages,” said Denise Strobridge, Executive Assistant and Office Manager in San Diego. “Pacific Pizza happily went above and beyond to help make this campaign a reality, and did a super job. Father Joe’s Villages was thrilled and grateful to receive this donation for their residents and homeless community members and said it was a huge success. Helping others in our community is vital, and it was an honor to help support the giving of these most needed meals. 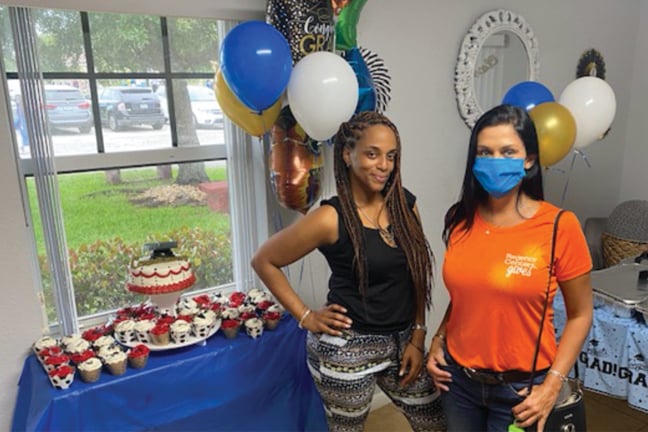 In South Florida, the Boca Raton office delivered food from Pine Island shopping center eatery Rob’s Family BBQ to Children’s Harbor during what was supposed to be Graduation Day for many of the teens who live there. Regency’s Boca Raton and Miami offices contribute weekly to a fund that the two offices use throughout the year to help various organizations. Some of the funds were used to purchase a graduation cake, cupcakes, balloons, drinks, and the paper products to go along with the donated dinner. Children’s Harbor’s mission is to “provide a safe harbor and support to at-risk children, youth and families keeping brothers and sisters together, strengthening families and guiding youth towards independence.” 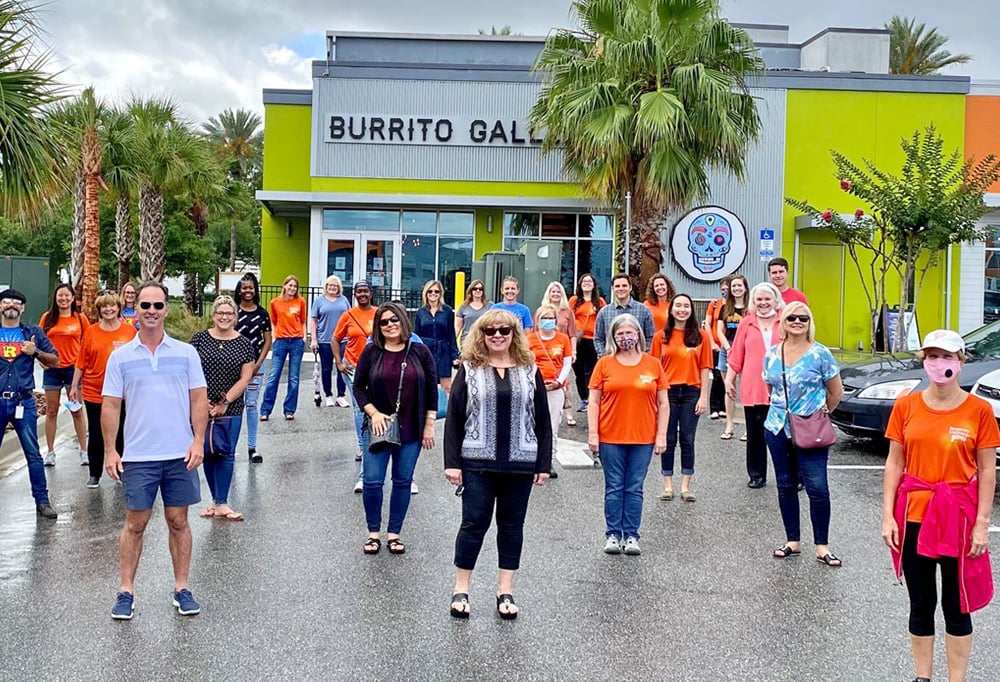 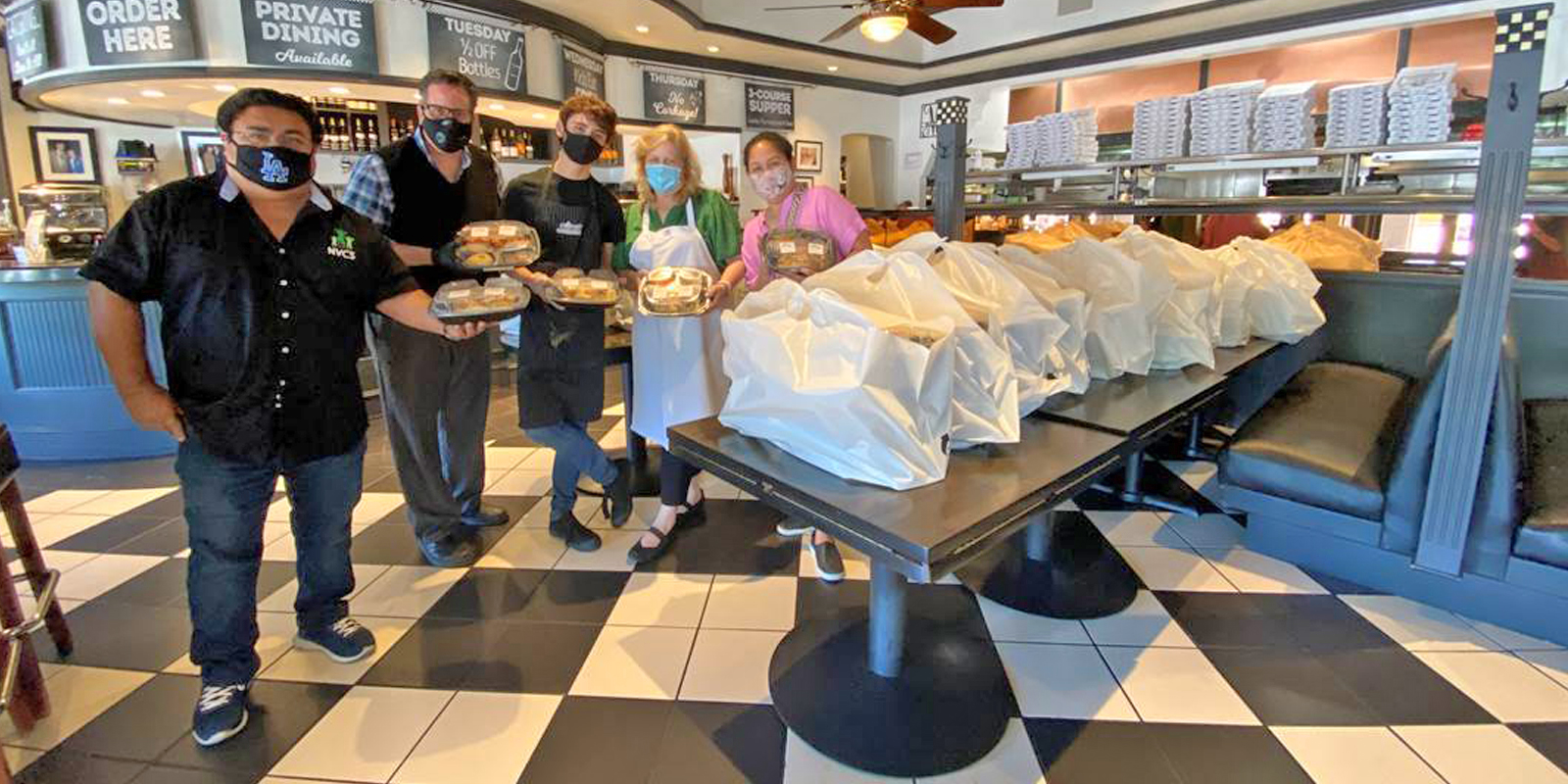