Out of Office: A Q&A with Vinna Elabu, Yelp Elite

Vinna Elabu, Senior Corporate Accountant in Regency's Jacksonville office, was recently named a Yelp Elite. Popular online review platform Yelp allows users to check in, post photos, and leave reviews — both positive and negative — on their experiences locally and while traveling. To achieve Elite status, the Yelper should write at least 40 high-quality reviews each year, add a good number of friends and actively interact with others on the platform. 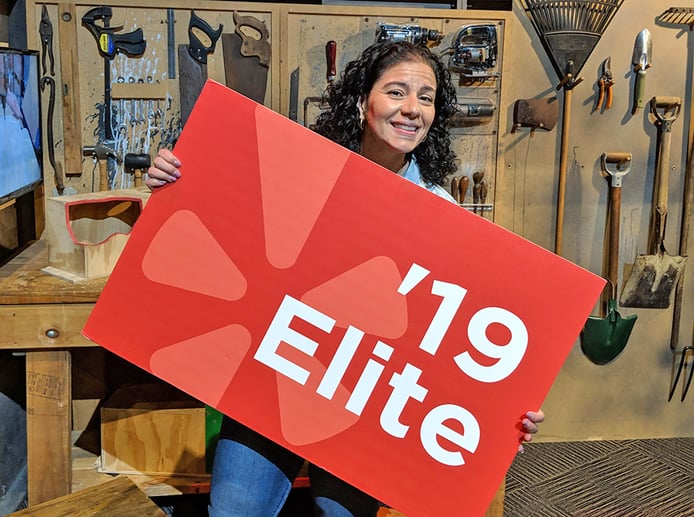 RC: How did you get involved with Yelp? What initially drew you to the Yelp community?
VE: I initially got involved with Yelp through my cousin. I had used Yelp in the past when looking up new places and reading reviews but didn’t become active until after my first event in December 2018. I was a guest and it was my first Yelp Elite event. After that, I started checking in to different places, writing reviews and posting pictures.

RC: How did you become a Yelp elite member and what does that mean exactly?
VE: After a few months of being an active Yelp member — checking in to different places, writing reviews and posting pictures consistently — I received my Yelp Elite badge. Being a member of the Jax Yelp Elite Squad is Yelp’s way of recognizing people who are active within the Yelp community. Members of this influential and diverse community are awarded a colorful Elite badge on their Yelp profile. Elite-worthiness is based on a number of things. We get invited to different events hosted by restaurants and other venues around town. 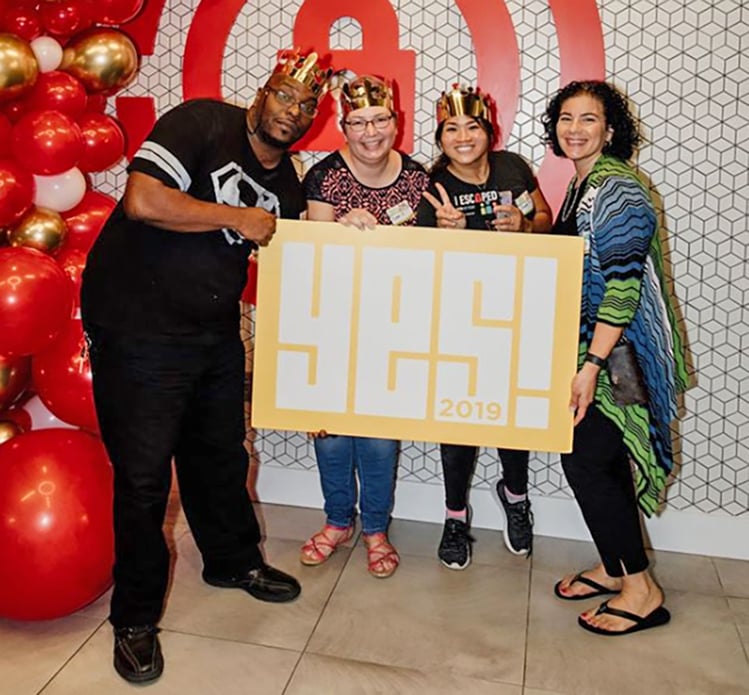 RC: Tell us more about Yelp as a platform and how you use it/engage with it.
VE: Yelp is a directory service that connects people with great local businesses and is also a great was to find new places while traveling. Members can check in to places they are visiting, add pictures and reviews. You are connected with others in the form of being “friends” or “following” on Yelp. You will get notifications when your friends or those you are following check in to different places. You can also see their activity, including reviews, pictures and bookmarks. 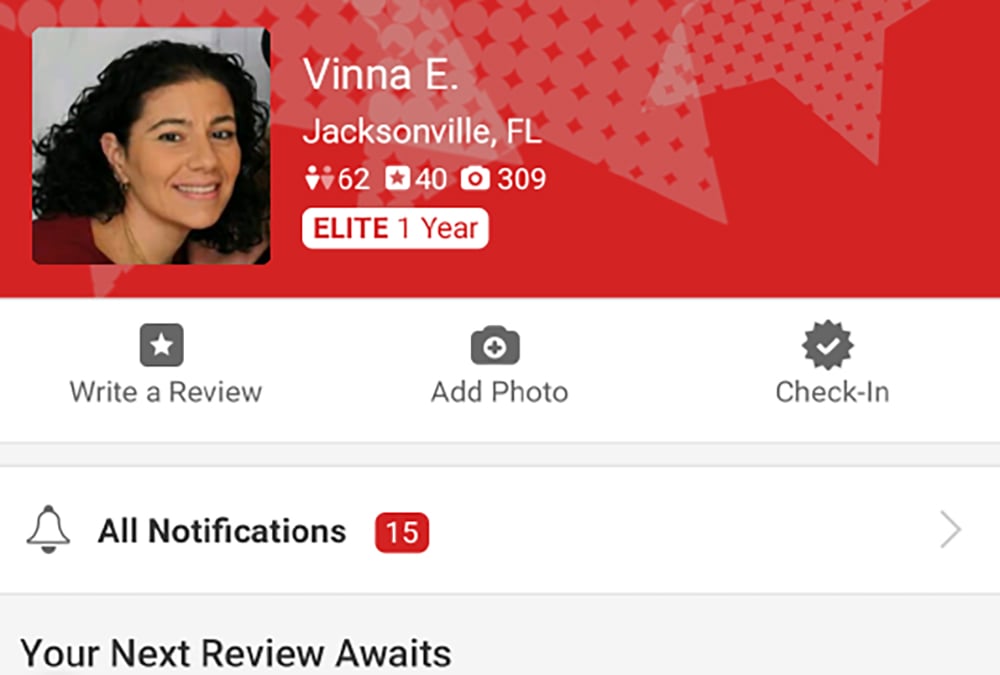 RC: What’s the most fun Yelp event you’ve been to and why?
VE: Earlier this year there was an event at MOSH, the Museum of Science and History. I had not been to MOSH since I was a child, and it was so much fun to revisit it and sit through a show in the planetarium. It brought back great memories and it’s such a wonderful, interactive place where children can go to learn.

RC: How many events do you go to typically?
VE: There are a few events a month that you have to RSVP to. You don’t get into all of them because the community is large and some places can only accommodate a certain number of people. I typically go to one a month or every other month depending on my schedule. If you RSVP and you get your pass, you better show up or cancel ahead of time otherwise you won’t get into the next one. Being inconsiderate is a strike against you! 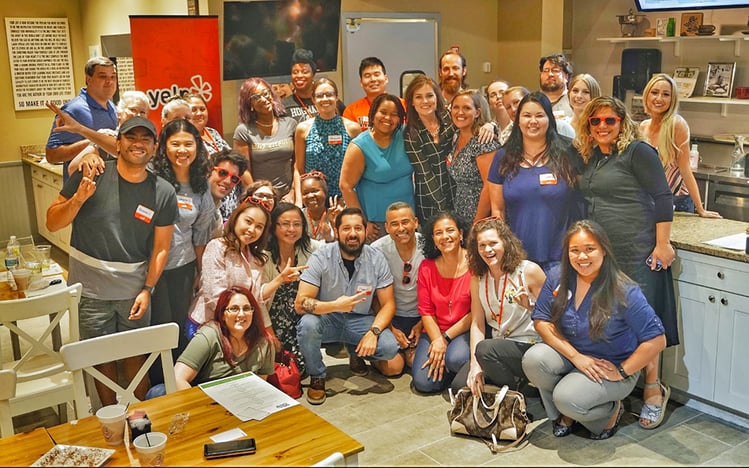 RC: Have you made new friends that are also Yelp elite?
VE: Yelp has been a great place to meet new people! I've also see people I have not seen in a while — even people I didn’t realize were also Elite members!

For more on Yelp elite, visit this link. 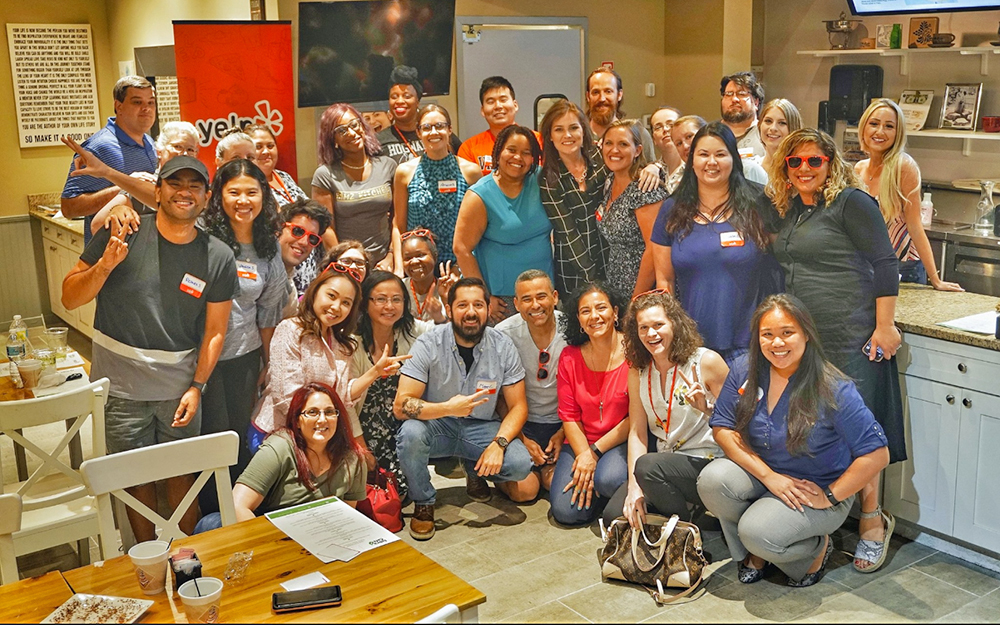