Regency Centers is excited to announce some changes to its regional leadership structure due to take place on January 1, 2023.

Patrick Conway will become Managing Director, West Region. Since 2020, Patrick has been a Senior Vice President and Senior Market Officer, overseeing operating properties and redevelopment projects within Regency’s Western Region. He joined Regency as a Vice President in 2011, prior to which he spent two decades in real estate development.

Andre Koleszar will become Managing Director, Southeast Region. Since 2016, Andre has been a Senior Vice President and Senior Market Officer, overseeing operating properties and redevelopment projects within Regency’s Southeast Region. He joined the Company as a Leasing Agent in 2005, and was promoted to Vice President in 2008. Prior to Regency, Andre spent several years in private equity focusing on leasing and transactions.

John Mehigan and Chris Widmayer, both Senior Vice President of Investments, have transitioned into elevated and expanded roles. Going forward, both will have greater responsibilities in national investment strategy including development and capital allocation.

Patrick, Andre, John, and Chris are all proven real estate professionals with extensive experience in the industry," said Lisa Palmer, President and Chief Executive Officer. "I’m proud to see their contributions recognized as they take on bigger roles and responsibilities at Regency. We are fortunate to have a deep bench of talented senior leaders that continue to grow within our organization. 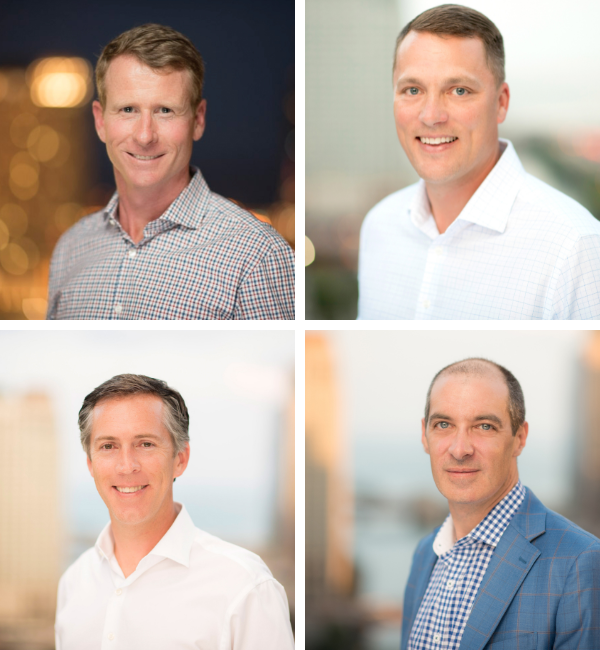