Supermarket chains dominated a list of hottest retailers in 2015, according to information released by the National Retail Federation’s (NRF) STORES magazine.

The trend is reflective of “grocers moving away from a one-size-fits-all approach and adopting new practices that focus more on their brands and shoppers,” according to NRF.

The NRF released its annual list of Hot 100 Retailers on Aug. 1, which is based on sales growth in 2015 over 2014 of both public and privately held retail companies by U.S. domestic sales with sales of at least $300 million based on figures compiled by Kantar Retail. Surprisingly, supermarket chains dominated the list, claiming nearly a quarter of the retailers who made up the list and two of the top five spots.

“The supermarket segment is a model of the dynamic changes in retail,” according to STORES Media Editor Susan Reda. “It represents a fast-changing marketplace where legacy banners are reinventing, smaller footprint operators are gaining share and online initiatives from Amazon Prime and subscription services, like Hello Fresh and Blue Apron, are sneaking a few bites of food from the plate.”

This is an excerpt from this full article on PYMNTS.com. 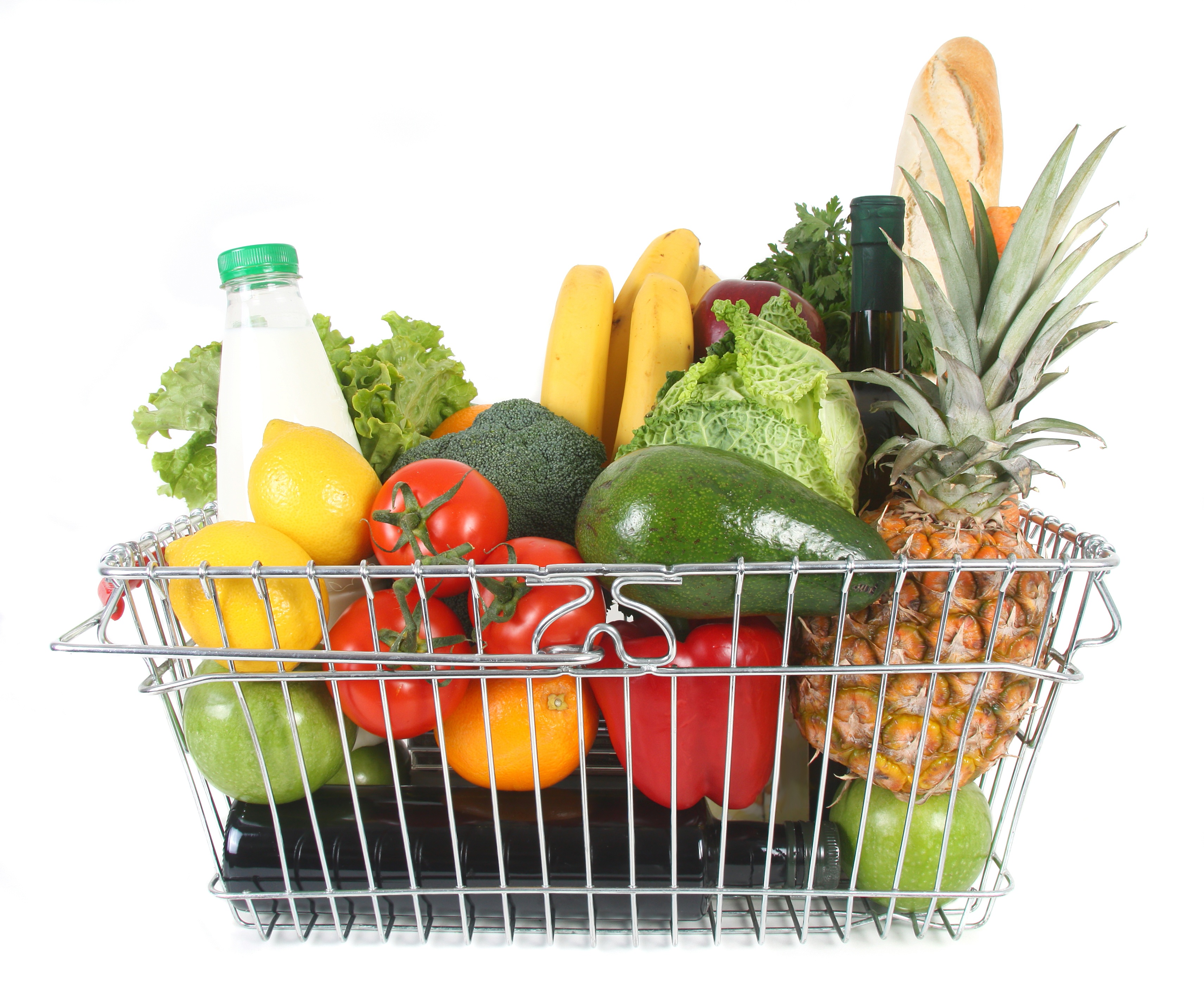