From Florida to New York to Washington and everywhere in-between, Regency’s merchants across the nation continue to adapt to today’s “new normal” by implementing unique, innovative ideas to support their communities. At Regency’s Newtown Square in particular, Twirl Performing Arts — a dance studio owned by former Disney dancer and performer, Sam Sinns — has been shaking up its hiring process by pulling new hires in need of work directly from Sinns’ personal network of former Disney colleagues. 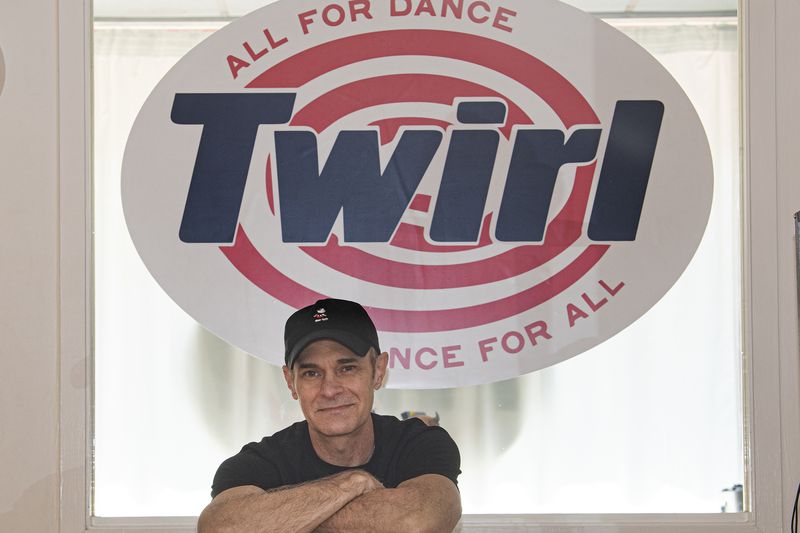 Hiring several remote, Orlando-based employees (where Disney World parks are located) from video editors and graphic designers, to actors and other performers, Sinns provided various roles needed by the dance studio to peers who had been furloughed and/or laid off by Disney over the course of the past year. Some new hires even learned new skills to fit specific roles that Twirl needed to fill.


I thought, ‘Why don’t I reach out to them first before I go anywhere else [to find job candidates] to see if they would be interested?,” said Sinns, according to Philadelphia Inquirer. “I knew they needed the work. They are like family to me, and my heart just went out to them. 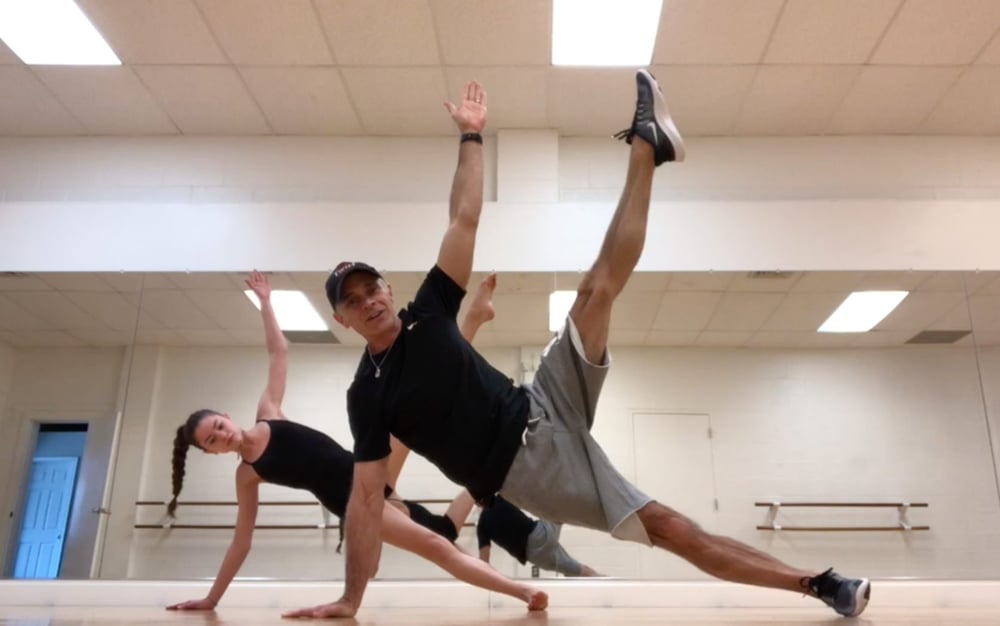 One former colleague, Tony Whitten,, had been a puppet specialist, actor, and a cast trainer for Disney’s Finding Nemo show. Through Disney, Whitten took classes in graphic design, earning his certificate virtually from Wilmington University in Delaware. Sinns then hired him to create logos for Twirl, among other things.

Twirl’s story is a heartwarming and inspiring example of how we can all help lend a hand to our communities, in our own unique ways, during this collectively challenging time,” said David Sherin, Senior Leasing Agent. “We look forward to seeing all that Sam and his team continue to achieve at Twirl, for the Newtown Square community at-large.