From Pancakes to Burgers: The IHOb Story

On Monday, IHOP, America’s International House of Pancakes, created quite the media buzz by announcing their latest rebrand to IHOb: International House of Burgers. Widely known for its pancakes and breakfast menu overall, the chain’s viral (and controversial) announcement is, in fact, only temporary, and rather an elaborate PR stunt in an effort to promote its new burger line.

As stated by USA Today, “Though the company has been offering burgers since its creation in 1958, IHOP's main motive for revamping the menu item and emphasizing it is to attract a wider audience," according to Chief Marketing Officer Brad Haley. Moreover, the campaign hopes to bring awareness to the restaurant chain’s lunch and dinner selection in addition to its sought-after pancake menu which is available during breakfast, lunch and dinner hours.

Changing its Twitter handle and propping up signs with its new logo, the restaurant’s goal was to convince customers that they were just as serious about their burger selection as they were about their pancakes. “Consequently, we needed to make a bold signal to disrupt people’s thinking about IHOP and make it IHOb,” Haley said. 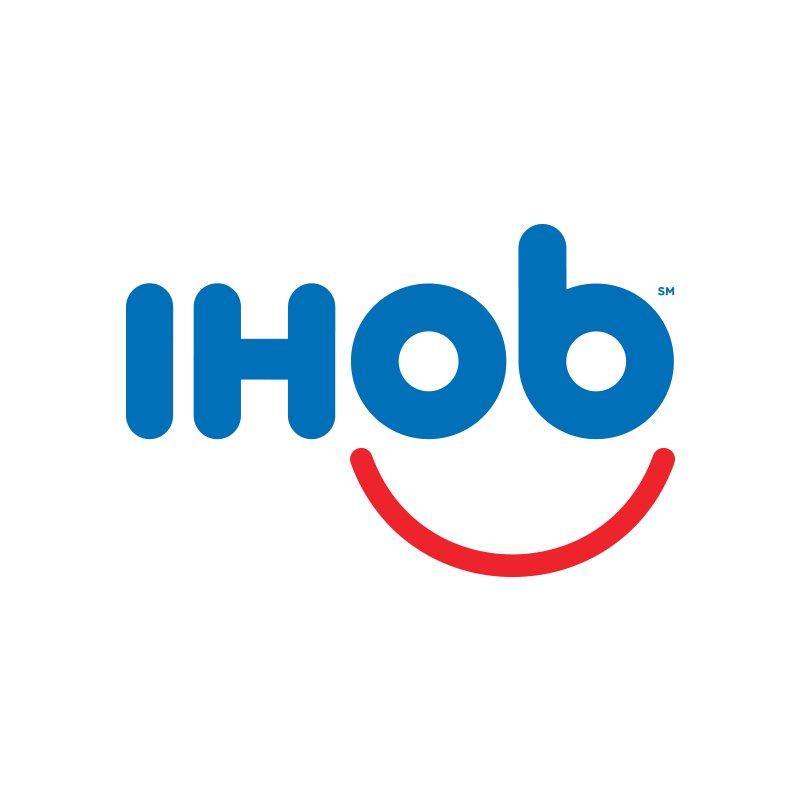