Good news: the gender disparity gap in the yoga world is getting smaller — and Nike is one of the many athletic brands making moves to keep it that way. During a recent earnings call, CEO Mark Parker announced a new Nike men's yoga collection to be rolled out in 2019, following a recent strategy outline announced by Luluemon to also grow its menswear section into a $1 business by 2020. 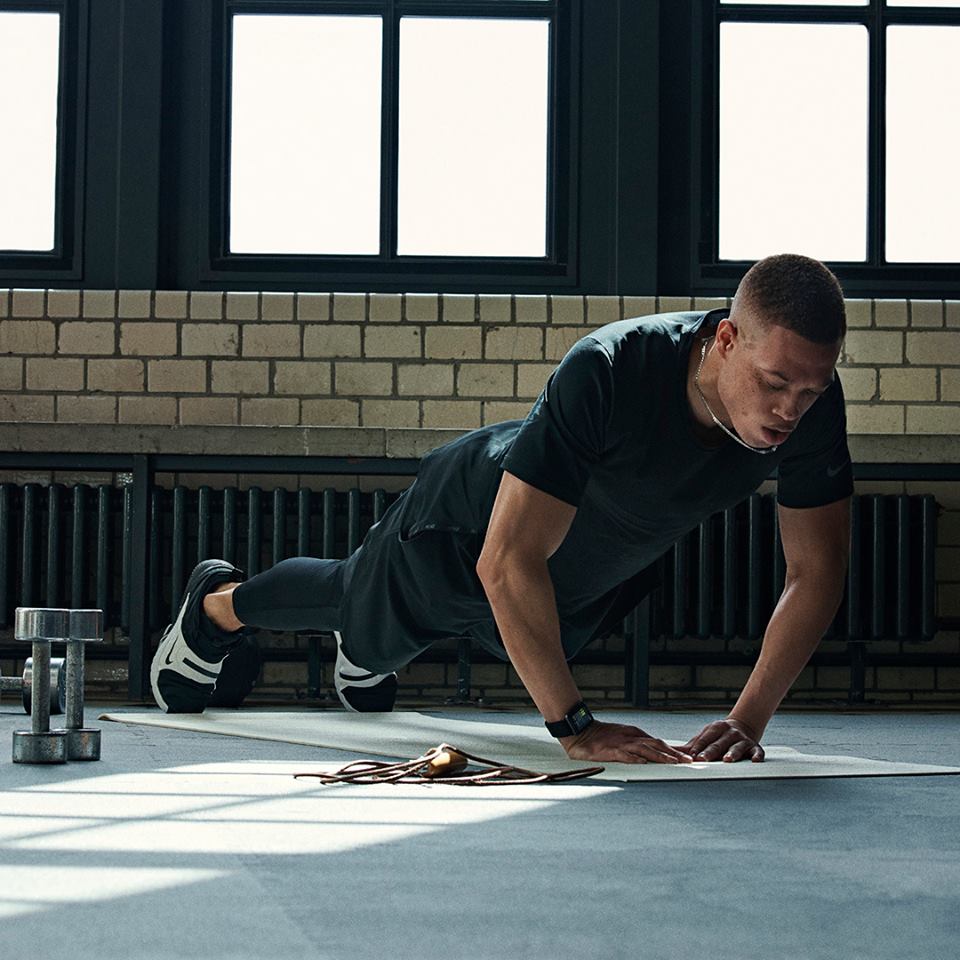 According to a report released by business intelligence firm Gartner L2, menswear revenues will outpace the womenswear market over the next two years. Similarly, Lululemon’s COO Stuart Haselden reportedly stated that 30% of its first quarter customer base was male. He added that Lululemon was "reeling these customers in with casualwear, specifically, the men's office travel commute line,” said Business Insider. “The ABC (anti-ball-crushing) pant is one of its most popular items in this category, and it's paving the way. These $128 stretchy pants are Lululemon's version of comfortable jeans.”

Other retailers on board include Gap Inc., who launched a men’s athletic wear brand in September. Named Hill City, the line is sold at certain Athleta store locations as well as online, featuring an assortment of casual and athletic wear.