In larger markets and booming metros, food halls like NYC’s Chelsea Market and downtown LA’S Grand Central Market are, in a word, thriving, and other cities are following suit. “According to a report by commercial real estate firm Cushman and Wakefield, there were about 70 food halls in the country by 2015. Within a year that number had grown to 86, and by the end of 2017, it had reached 118. At this rate, by 2020, the marketplace will have tripled in size in the span of just five years,” said Eater.

This rapid growth comes on the heels of the food truck trend, which was originally made popular by chef Roy Choi’s Kogi Taco Truck after the recession in 2008. But food halls — also known as “new incubators of culinary innovation” as stated by Jonathan Gold in the Smithsonian, 2012 — are a place where customers with different tastes, budgets and cravings can all be satisfied on-the-go.

Simultaneously, restaurant owners hopping aboard the bandwagon enjoy perks including lower startup costs, shared expenses, and a steady, convenient community of fellow vendors — which is a surefire way to generate foot traffic. The less-obvious differences between running a standalone restaurant versus opting in as a food hall vendor include licensing versus leasing, calculating rent and stall buildout — which vary on a case-by-case basis. According to Eater, the sense of structured community that food halls provide is a large part of what’s making them so attractive, not only to consumers but to cities and developers alike. 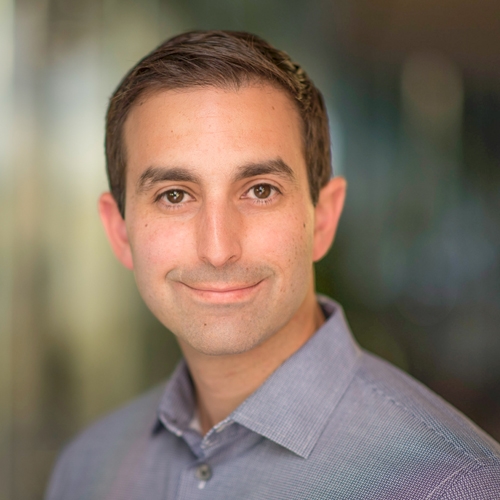 Culver Public Market will deliver a collection of tenants who are focused on culinary quality, creativity and experience," said John Nahas, Regency Centers' Vice President of Investments. "The project is anchored by a market hall operated by Urbanspace which will serve as an opportunity for both new and experienced operators to open artisanal concepts in a flourishing part of Culver City that has high barriers to entry for new restaurant spaces. The dynamic nature of the market hall itself is an exciting component that will promote local merchandising and engaging customer experiences that are central to our Fresh Look® philosophy.