Target has much to celebrate after recently reaching a new company milestone. The nation’s second-largest department store’s quarterly comparable sales growth — both online and in stores — improved by 4.9% (its highest in 13 years) with online jumping to 41% on top of a 32% overall growth in the same period in 2017.

“We laid out a clear strategy at the beginning of 2017, and throughout this year we’ve been accelerating the pace of execution. We’re on track to deliver a strong back half and we’ve updated our full year guidance to reflect the strength of our business and the consumer economy,” said Target CEO Brian Cornell, according to Retail Wire.

Target also reports a traffic growth of 6.4%, which is the highest increase since the retailer first began reporting the number in 2008. At base level, Target’s reported adjusted earnings per share were up 19.8% over last year’s second quarter, with shares up 5.38% in premarket trading on news of its second quarter performance. “As we look ahead to 2019, we expect to achieve scale across the full slate of our initiatives — creating efficiencies and cost-savings, further strengthening our guest experience and positioning Target to continue gaining market share,” said Cornell. 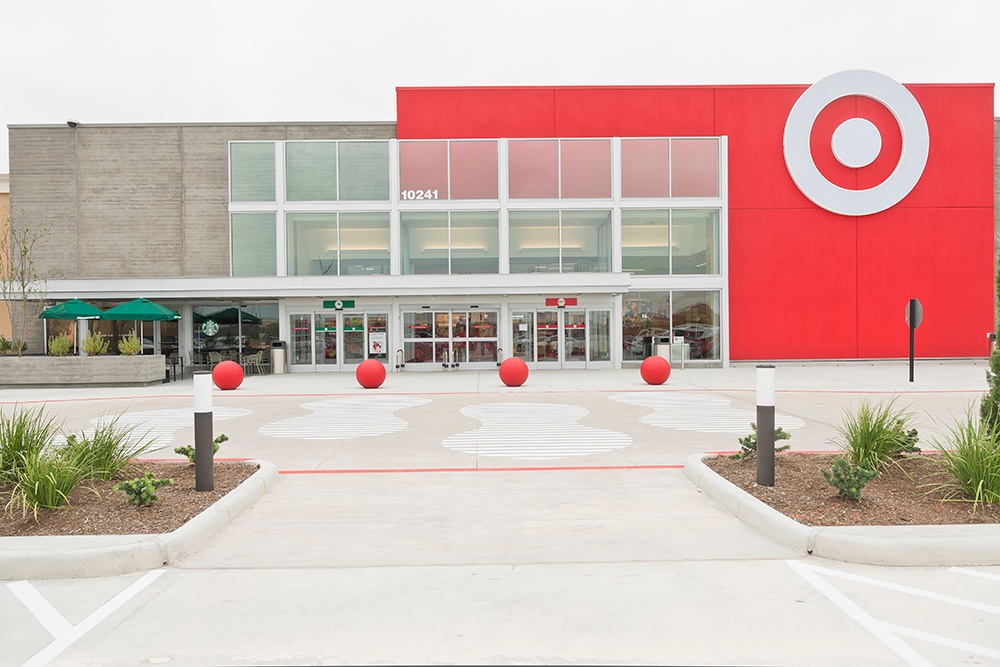