Casper recently announced the future opening of 200 stores nationwide over the next three years. According to CNNMoney and as stated by Casper’s CEO, Philip Krim, “The announcement is a clear signal that Casper, an online startup that launched in 2014, believes a physical presence is still a crucial part of retail.”

This launch comes on the cusp of 19 Casper pop-up stories in major markets like NYC and San Francisco, and is being founded on the idea that permanent storefronts will provide the opportunity for a deeper customer loyalty, new shopper exposure and impulse, on-the-fly buys. Being a predominately online retailer for the past four years, the company is ready to roll out the try-before-you-buy experience that only a brick-and-mortar can provide.

Since the company originated in 2014, it has distinguished itself by pricing its first mattress below that of its competitors and offering 100% free shopping and a 100-day trial period. Today, Casper offers three mattress varieties in addition to bed frames, pillows, sheets and dog mattresses, etc.

This brand update can be summed up by a statement from Jefferies analyst Randal Konik who said, “Online retailers like Casper and Warby Parker want stores to help it achieve scale advantages, while legacy retailers are trying to escape malls and invest in delivery and supply chains to survive online.” 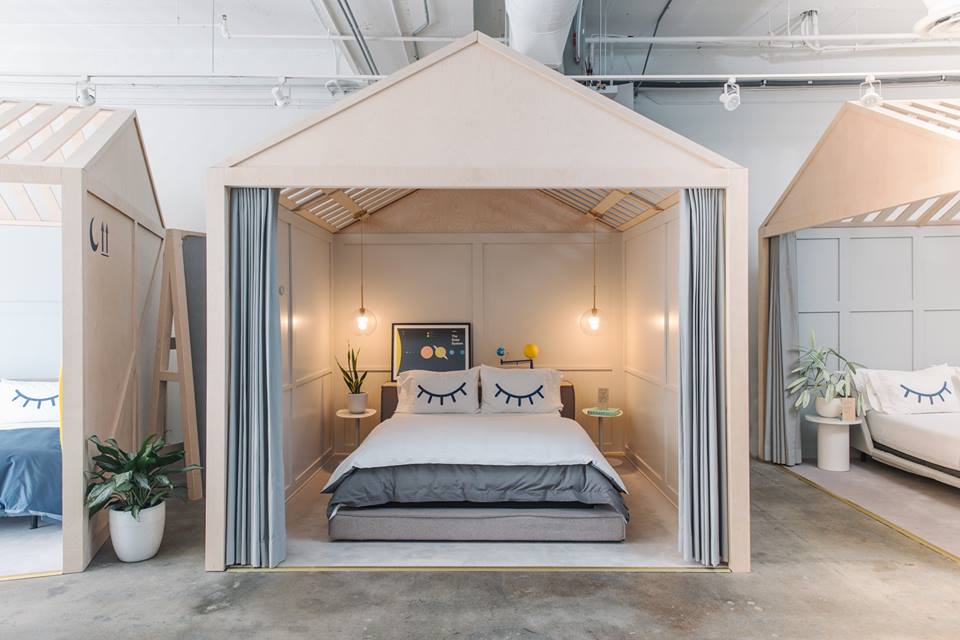