All communities are unique, but few have their own beer. Issaquah, WA is the exception.

The RAM Restaurant & Brewery recently brewed a new beer, HY-Lands Pale Ale, exclusively for its location in the Seattle suburb of Issaquah at Grand Ridge Plaza. But HY-Lands Pale Ale wasn’t any ordinary beer — it was charitably-minded too. The RAM donated $1 from every pint served to community youth programs. Brewed in limited batches and available for three weeks in Issaquah only, the “distinctly drinkable” beer-for-a-cause raised $613. Now that’s a great reason to say cheers!

The RAM, a longtime supporter of youth organizations, partnered with Issaquah nonprofit Highlands Council to develop the concept of a hyper-local beer fundraiser. Highlands Council Executive Director Christy Garrard and The RAM Issaquah Manager Collin McNees led the effort to raise funds for Highlands Youth Advisory Board (The HY), which offers programming and leadership opportunities for middle and high school students.

We are grateful to The RAM and to all the customers who enjoyed HY-Lands Pale Ale, making this additional funding for youth programming in Issaquah Highlands available,” said Garrard, who is also a mentor for The HY. “I am confident the teen leaders of our HY Board will put the money towards something new and fun for their peers in our community!

The RAM, which was founded in the Seattle area and operates more than 30 restaurants in seven states, brews its own award-winning beer selection. Their brewers have made an indelible contribution to the U.S. craft beer industry, winning more than 100 medals from institutions including North American Brewing Association and Great American Beer Family.

Throughout the year, The RAM’s Issaquah team hosts a variety of fundraisers for local nonprofits such as the Issaquah Schools Foundation’s Dining for Kids program that raises funds for food aid in schools. The RAM also brews other great beers-for-a-cause. For the past four years, The RAM has participated in “Ales 4 ALS,” brewing its special IPA 4 ALS with $1 from every pint served donated to ALS research. Served at RAM locations nationwide, IPA 4 ALS raised a whopping $23,000 in March 2019.
Learn more about Grand Ridge Plaza by clicking here. To follow GRP on Facebook, click here. 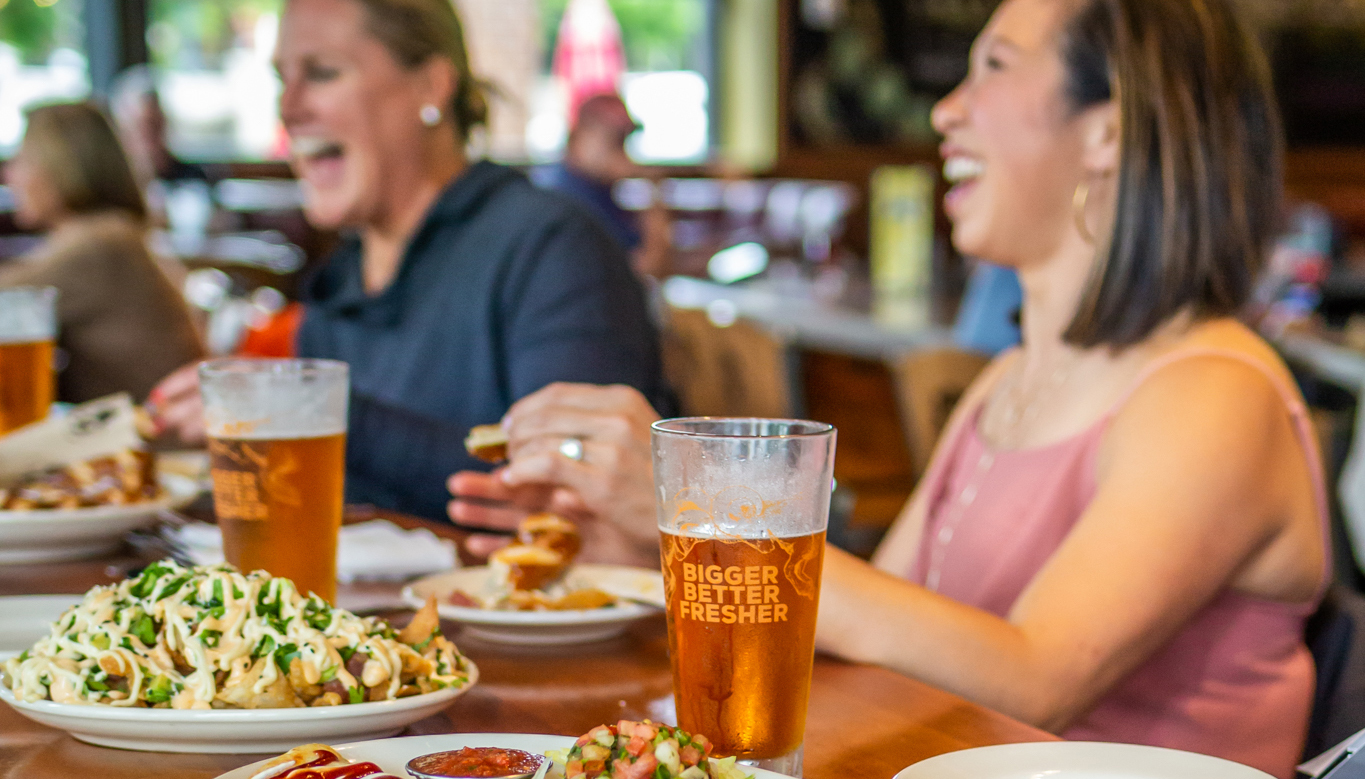