Three Retail Markets to Keep An Eye On This Holiday Season

The retail industry has experienced consistent progress throughout the past five years — and particularly during the holiday season — with Statistia reporting year-over-year growth ranging from 3-5%. According to the National Retail Federation, 2017 took the lead, boasting 5.5% growth with $692 billion spent during the holiday season. But with today's vulnerable wages, rising interest rates and less spending power, 2018’s growth is projected to move a bit slower. Given this data, there are three industries that indicate how retail will perform on a broader scale: apparel and footwear, luxury, and consumer electronics. 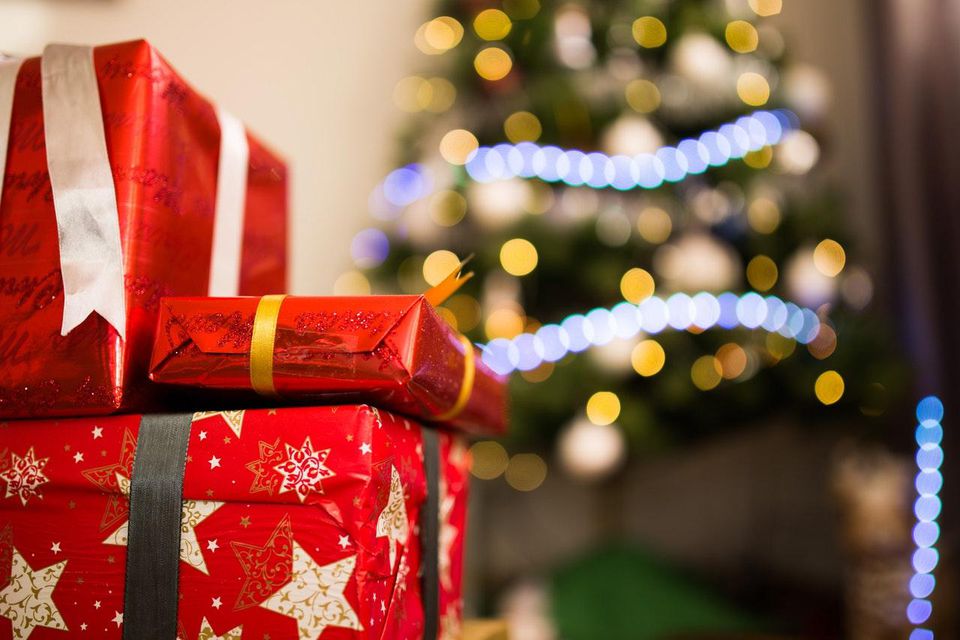 The apparel and footwear sector is predicted to have a positive resurgence of high-market value growth prompted by the popularization of athleisure wear. Riding on the heels of this growth, sneakers are performing well and quickly becoming a priority — a trend that is believed to extend through this year’s holiday season.

For the first time in years, particularly since the 2008 economic downturn, the luxury market is up nearly 10% on a year-to-year basis, with consumer confidence reaching record heights.

As for the consumer electronics market, there is still hope projected for retailers in the brick-and-mortar space. "Both millennials and moms have considerable spending power — after all, Pew reported that there are about 17 million millennial moms in the U.S.," said Andrew Duguay, a writer with Forbes. "In my experience as an economist, these groups tend to be more positive about consumer electronics."

According to Forbes, “To avoid being caught unaware, retailers must look for warning signs — even among positive signs. If consumer sentiment is high and has been high for several years now, for example, it is likely no longer a resource to drive additional growth. Instead, I believe it is now the status quo and has only one direction it can go. Economists say employment is near full, but wages on the low end are being outstripped by inflation. These signs don’t necessarily point to an appreciable growth deceleration, but they could indicate some level of deceleration. Those signs often come by way of segments and populations that are affected first and serve as forerunners of the broader economy.”