With a firmly rooted foundation in the values of exploration and travel, Alex Johnston (Regency's Senior Manager, Financial Systems) and his family have constructed their lives around the quest for adventure — and last year was no exception. Though based in Jacksonville, he and his wife homeschool their two boys, Quinn (11) and Holden (7), as doing so provides their family with the flexibility to balance education with immersive, real life experiences.

2021 afforded the Johnstons with a lifetime of memories, but two of Alex’s trips in particular stand out. From a 40-mile whitewater rafting trip with his buddies, to a cross-country family roadtrip to Colorado where Alex successfully ran the Pikes Peak Marathon, it was certainly a year for the books. 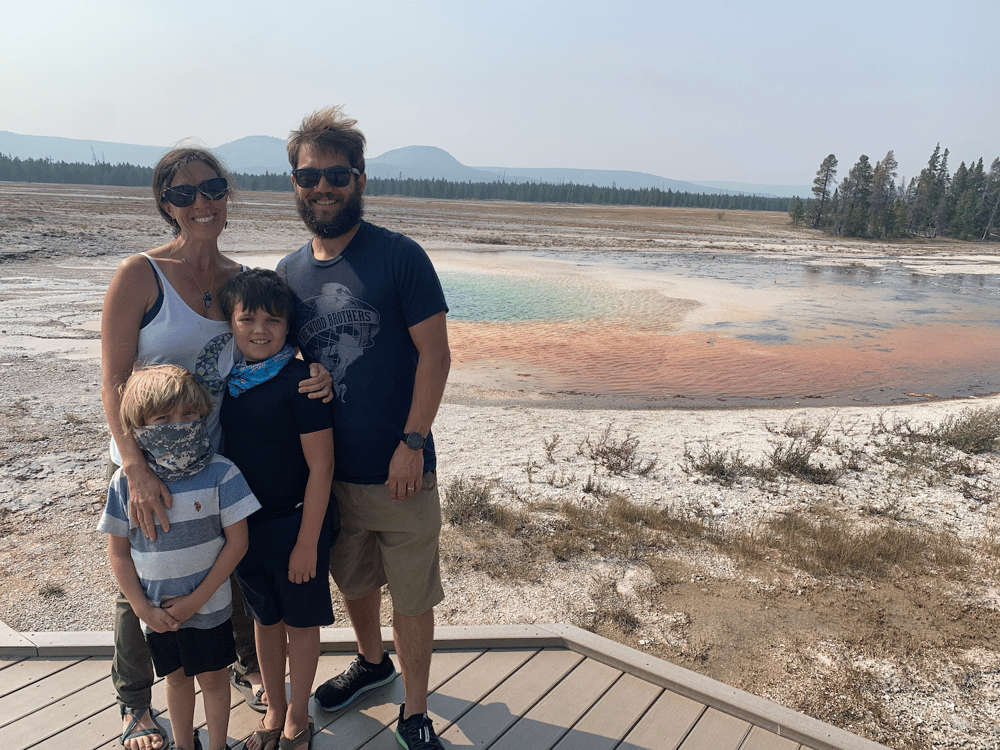 In May, I met up with five of my friends in Medford, Oregon for a 40-mile rafting trip of the Rogue River’s Wild and Scenic section,” Alex said. “Half of the members of our group are expedition guides for a living, and we spent four nights out there. It’s as primitive as it gets. You have all your gear on your boat, you float as long as you want, and you pull off the river to sleep at designated campsites. You’re completely disconnected — it’s an amazing time to reset and recharge.

Though challenging and oftentimes dangerous, the Rogue River is known for its scenery, recreation, and wildlife, including black bear, river otter, and salmon. The river’s Wild Section is federally protected and one of the most popular whitewater runs in the world, and competitively allocated float permits are required for rafting. 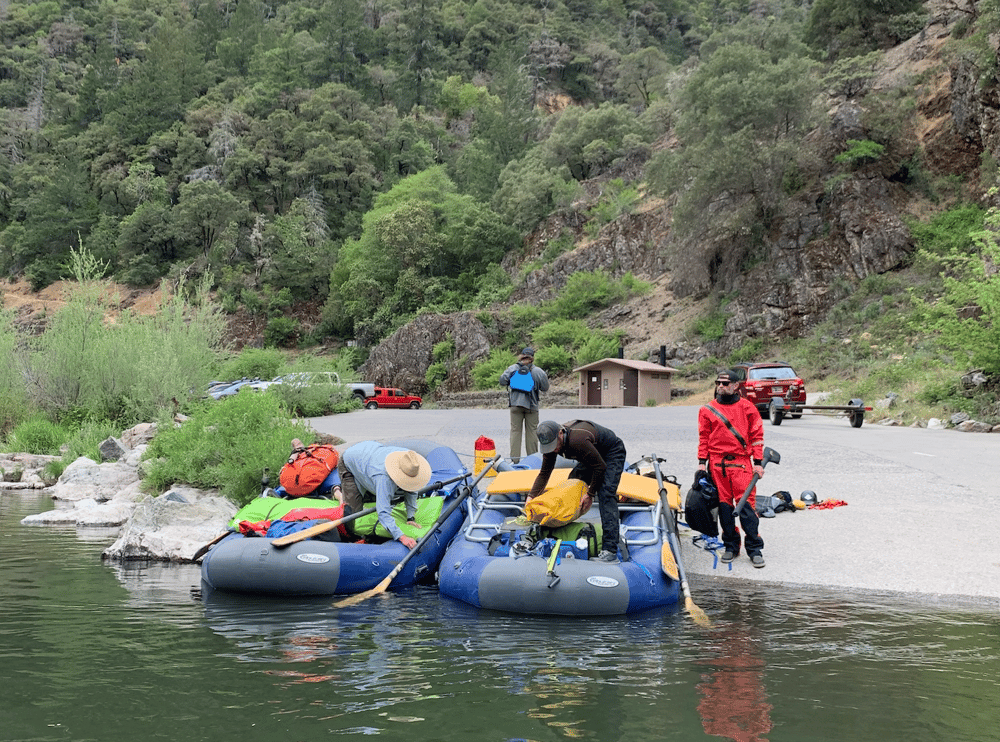 Later in mid-August, Alex and his family left Jacksonville and headed toward Pikes Peak — but not without stopping at Regency’s Dallas office to work and assist the team for a few days. After arriving in Colorado, the Johnstons camped at Lake George and explored the 11 Mile Canyon before settling into Manitou Springs, where the marathon was held.

A race like no other, the marathon requires a 7,800 foot vertical climb, and takes runners along the Barr Trail to the summit of Pikes Peak at 14,115 feet, before descending back down — totaling 26.2 grueling mountain miles. A unique and very physically demanding course, the trail is often narrow, winding, or steep, and may include gravel, rock, or dirt, with sharp turns and abrupt changes in elevation or direction. Selected by the World Golden Trail Series as the North American race for the Champion Series, the Pikes Peak Marathon is known as the country’s most challenging marathon.

I was so proud to finish the race in 7 hours and 10 minutes, as my goal was to finish within 8 hours,” he said. “Training included a ton of strength conditioning and speed workouts without much oxygen, to get my body used to performing on that level, for about 5 months leading up to the race. I put blood, sweat, and tears into it, and when I got to the finish line after a grueling last quarter mile and realized I had made it, I was completely overcome with emotion.

After some recovery and well-deserved celebration, Alex worked in the Denver office for a few days, assisting the team with some IT issues before his family drove Northwest to George, Washington. Together, the Johnstons rocked out to the band Phish and slept at a local campground for three nights, before proceeding to Wyoming, where they explored Yellowstone National Park and the Grand Tetons, camped at Lizard Creek, and visited Devil’s Tower. They stopped to camp for a few days in Spearfish, South Dakota — which some call “the Island of the Plains” — where Quinn and Holden enjoyed freshwater trout fishing for the first time.

My leadership in IT is fully aware of my family’s love of travel, and they’re extremely supportive of it,” Alex said. “When I approached them about taking this road trip, the stars aligned, and we were able to craft together a plan for me to travel with my family and run my marathon while also taking advantage of some internal department initiatives like our IT ambassadorship program, as well as our flexible and generous PTO policy. I mapped out this trip with my team in a way where I was never fully disconnected from my work, but was also able to do the things I love most. I’m incredibly grateful for it. 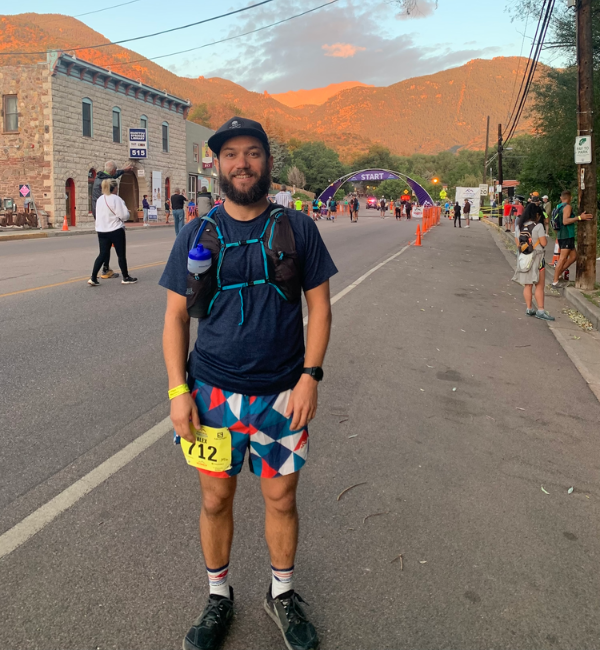