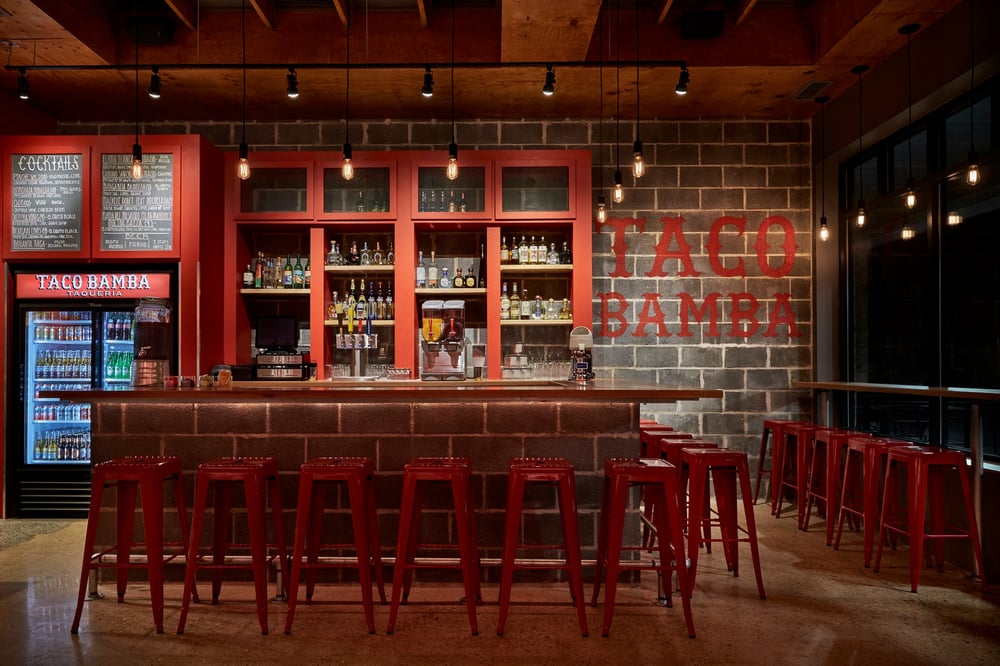 While visitors can expect a slightly different menu curated for, and inspired by, each of its geographic locations, some of Taco Bamba’s most popular fare ranges from its namesake taco — filled with skirt steak, chorizo, grilled guacamole, cotija, pickled onion, pickled fresno, cilantro, and chicharron — to various “tacos tradicionales” including carne asada, tinga, barbacoa, carnitas, and more. In addition to tasty house cocktails, the concept also boasts an extensive breakfast menu featuring free coffee until noon, with items ranging from huevos rancheros and bacon, egg, and cheese empanadas, to chilaquiles, enchiladas, and more. 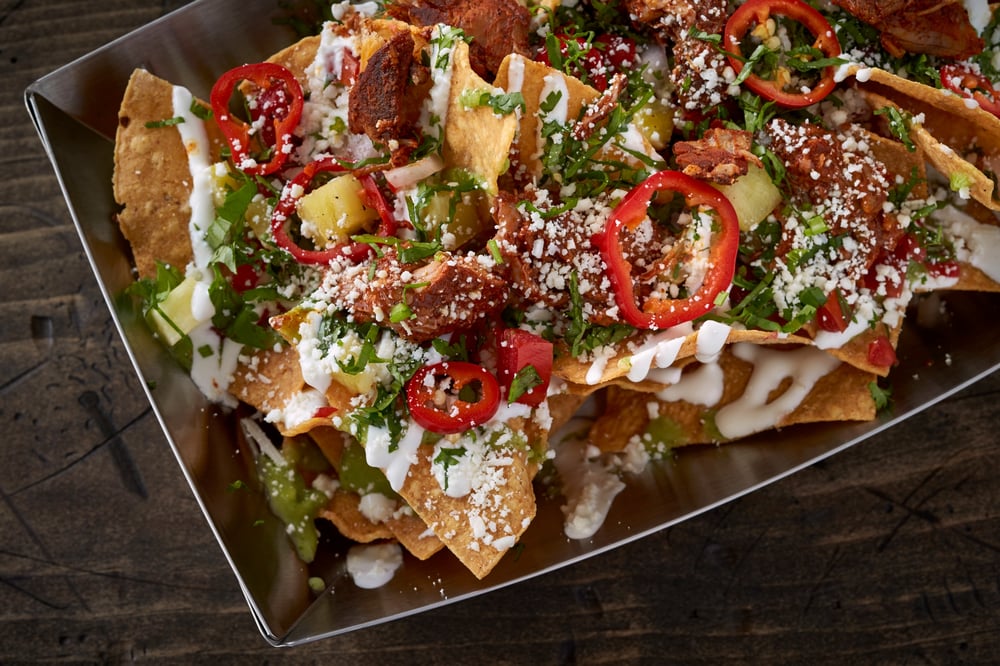 According to an article by Northern Virginia Magazine, Albisu says the concept will play off the diversity of the center’s surrounding neighborhood, which includes restaurants with Indian, Persian, and Japanese heritages. The menu will also feature items inspired by the center’s famous German-style clock — “something like bratwurst or Wienerschnitzel,” he said. 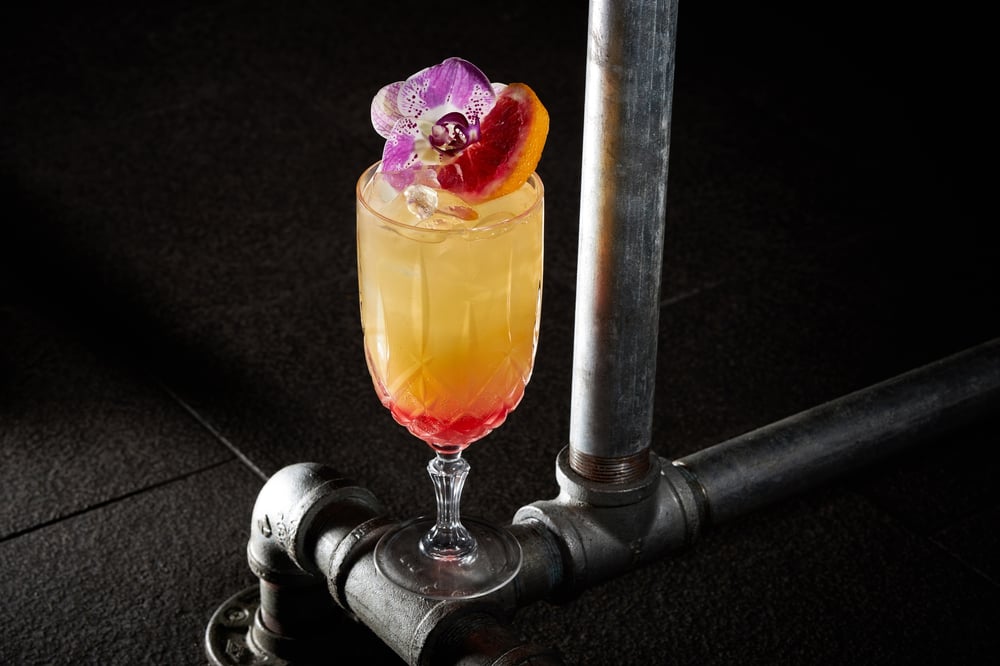 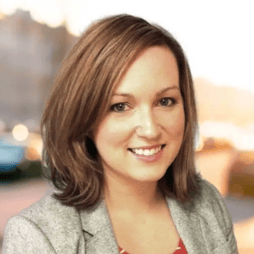 We are absolutely ecstatic to welcome Taco Bamba to Village Center at Dulles,” said April Laney, Senior Leasing Agent. “Their authentic menu items, drinks, and offerings will make a great addition to the center’s merchandising mix, and we can’t wait for the community to enjoy it. 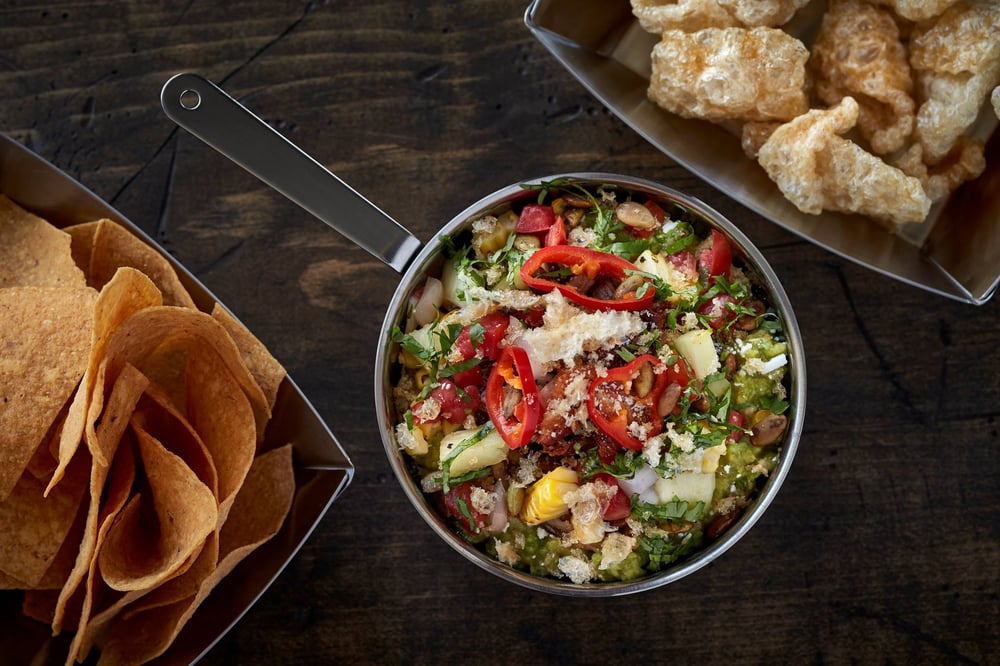 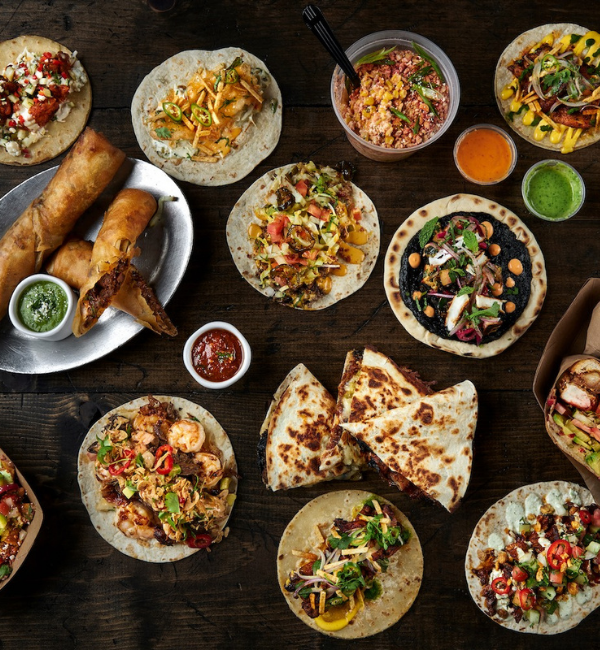