What’s a successful shopping day without the proper fuel to get through it? Whether popping in for a round of shopping at all of our go-to stores or popping in for a quick return, we’re best equipped with a hot cup of coffee and a tasty treat. Because of this, we are eager to welcome popular international fast-casual bakery-cafe, Paris Baguette, at Chimney Rock.

The second Paris Baguette location in our Regency Centers portfolio, this 2,262 SF cafe recently made its highly anticipated Chimney Rock debut. It sits alongside storefronts including The Container Store, World Market, Ulta and Saks Off 5th.

With roots dating back to 1945 in Seoul, South Korea, the franchise specializes in delectable French-inspired goods including cakes, pastries, sandwiches and signature coffee — all freshly created in-house, daily — and with more than 3,000 locations worldwide. This new location directly contributes to Paris Baguette’s company-wide U.S. expansion efforts.

Eng and his family have been residents of the greater Bridgewater area for the past five years, and saw a need for a local bakery that wasn't being met. “We used to take regular family trips to a nearby town called Edison just to get cakes and pastries from the closest Paris Baguette we had,” he said. “One day it dawned on me that we should start our own, and it’s been incredible watching that dream come to life.”

According to Quick Service Restaurant, Paris Baguette is one of the fastest growing chains, with lofty goals to open around 90 storefronts each year from 2020 to 2030. In 2019 alone, the company has plans to open a minimum of 15 company-run stores with 25 franchises to boot. “...while there’s decades and thousands of units of history to lean on, Paris Baguette’s U.S. and franchising story is still, relatively speaking, in its infancy,” said QSR. “The brand began franchising in 2015 and has expanded to 72 stateside locations. Only about 20 of those, however, are franchised.”

Whether grabbing a flaky croissant and cappuccino on-the-go, sitting down to enjoy a fresh and healthy salad for lunch or stopping in for a well-deserved post-shopping spree dessert, the Chimney Rock community members will now have the luxury of adding Paris Baguette to their everyday lineup. 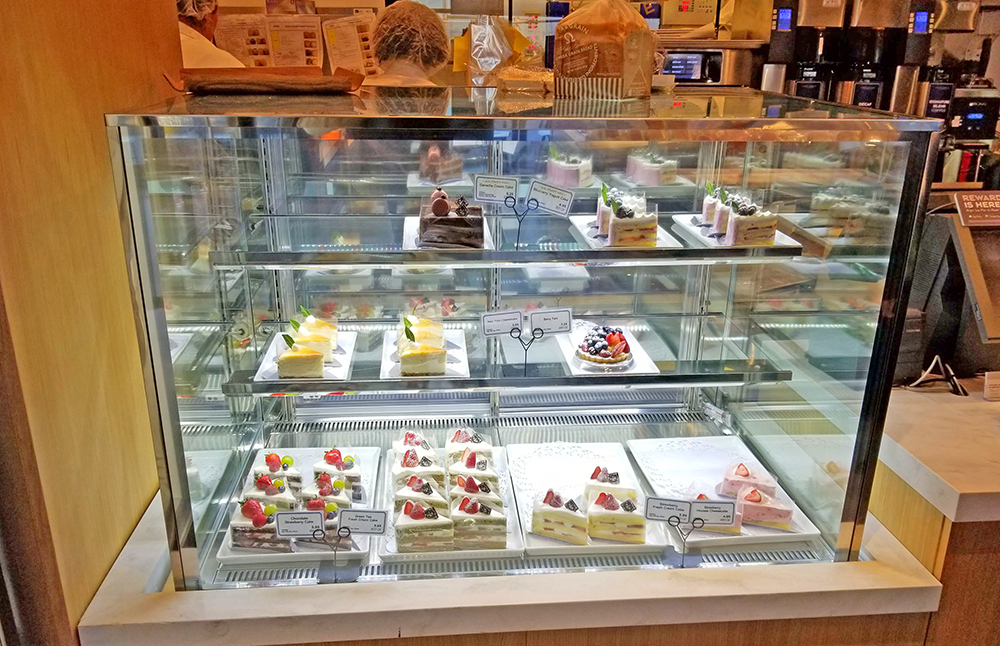