For Midtown East merchants and customers alike, there is so much to be excited about. The new Raleigh, NC-based development is officially in full-swing, with a host of top retailers and eateries to boot. From North Carolina’s first Wegmans location (and the franchise’s 100th store location) to fried chicken emporium, Project Xtra Crispy, as well as local shop, Midtown Olive Oil, Midtown East is already enhancing the Raleigh community — and it’s just getting started. 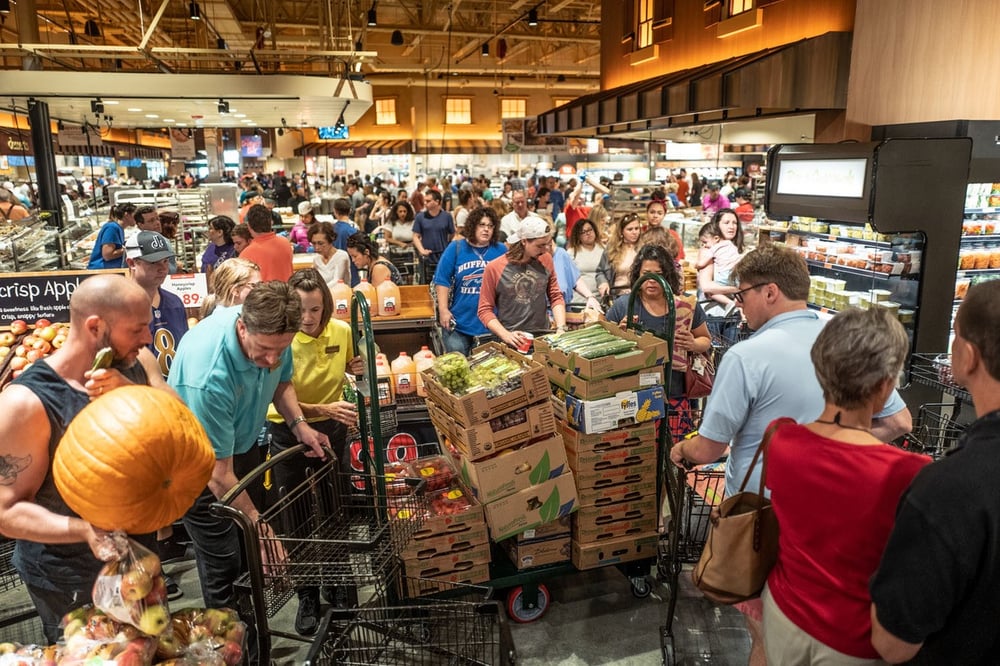 Last month, Wegmans enthusiasts rejoiced as the crowd-favorite supermarket chain opened its doors at Midtown East, boasting a record-breaking turnout of more than 3,000 happy customers lined up outside the building, with more than 30,000 visits reported by the end of the day. There’s a similar level of anticipation for Project Xtra Crispy, slated to open in Spring of 2020. The fried chicken concept is by local award-winning chef Ashley Christensen, and was created to “set a new standard for food, service and re-investing in the teams and communities that make it happen,” according to the restaurant’s website. Midtown Olive Oil, another notable local addition to the Midtown East community, will bring a delicious, healthy tasting experience of balsamic vinegars and olive oils to Midtown East. 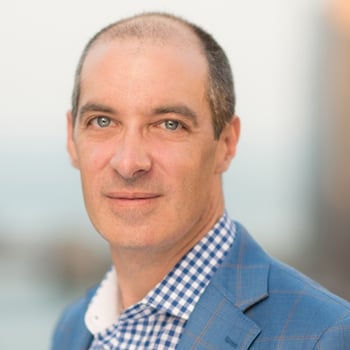 The reception about the Wegmans opening has been overwhelming across the triangle — from Greensboro to Wilmington, said Chris Widmayer, Vice President, Investments. "It’s hard to describe how far people have come to enjoy the grocer’s first location in North Carolina. It’s certainly led to great success for the rest of our merchants as well; our community as a whole has seen increased sales and foot traffic, creating a halo effect we’re proud to be a part of. 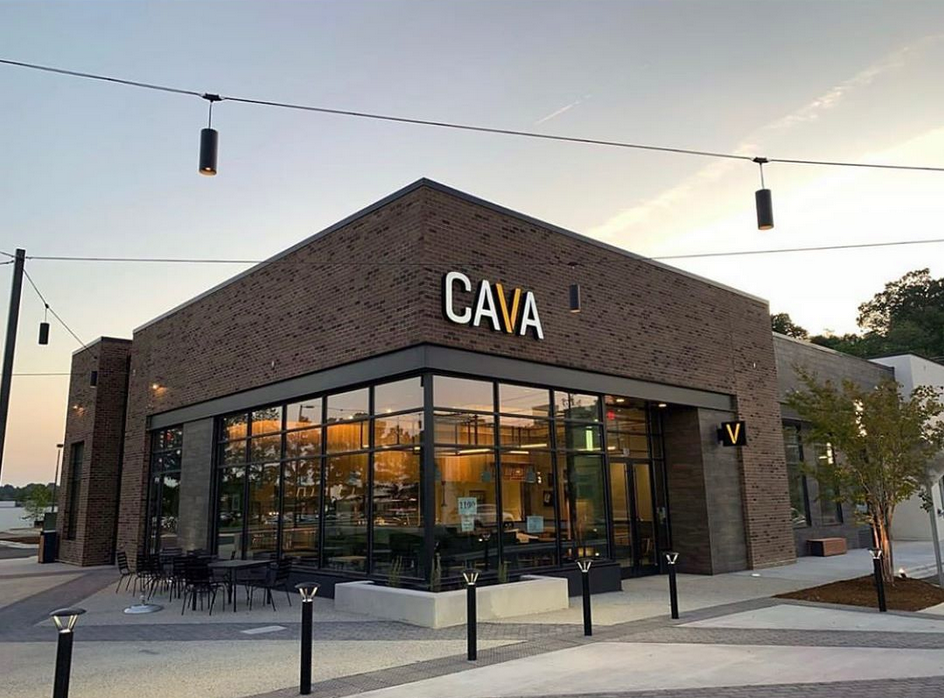 Popular Mediterranean fast casual restaurant, CAVA, has opened and cult-favorite Denver, CO-born Snooze AM Eatery was recently announced. The brunch spot is known for serving creative twists on America’s favorite breakfast classics in a casual, friendly and vibrant atmosphere. One percent of its sales are donated back to the local community. 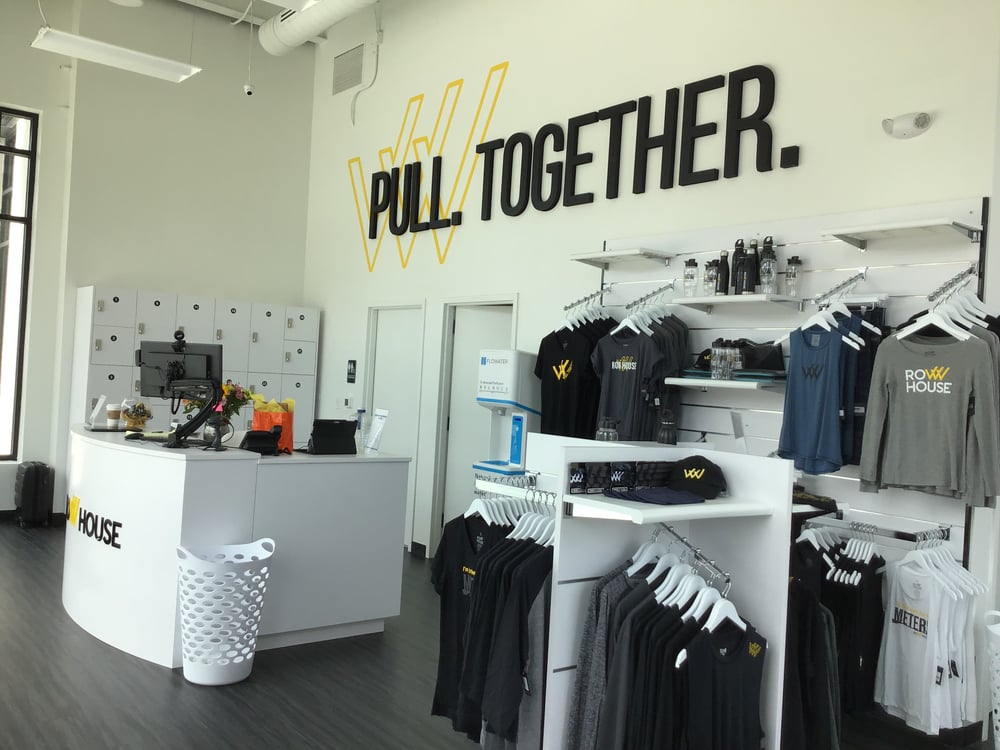 The 158,936 SF Midtown East development is now home to a curated mix of specialty retailers including PetPeople, Rowhouse, Drybar, New Balance, Club Pilates and MyEyeDoctor. Others slated to open this fall include Nekter Juice Bar, Beauty Co. and Waxing the City. 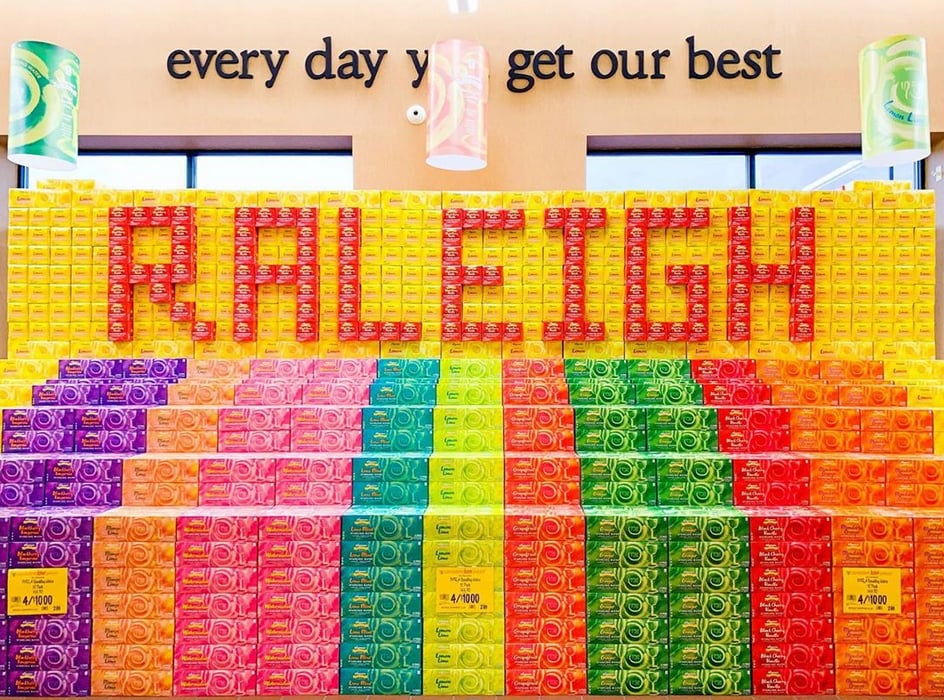 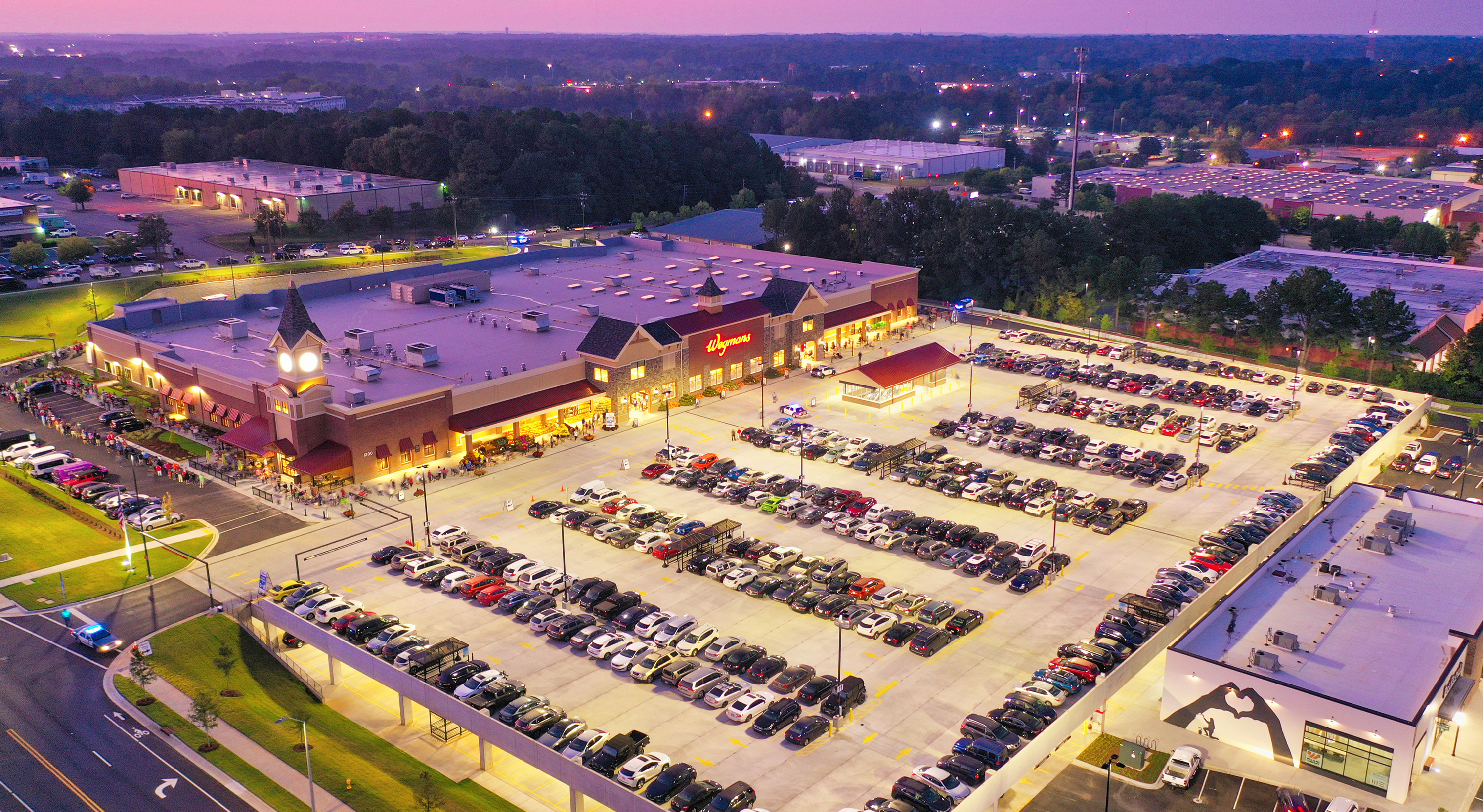